Paul O'Connell insists Ireland have not kept their powder dry at the World Cup in a bid to outwit France in today's crucial World Cup battle.

Beat France and Ireland will top Pool D and meet Argentina in the last eight, avoiding defending champions New Zealand in the process.

Ireland's entire World Cup campaign was always likely to revolve around this battle with Les Bleus, but O'Connell has rejected suggestions Schmidt's men will roll out an entirely new approach this weekend.

"We haven't been keeping anything up our sleeve," said O'Connell.

"If we're going to live by the philosophy that we've lived by in the last two years that we take each game in turn and that the next game's the most important one, then we need to carry that through.

"I believe it's important that we've done that over the last few months.

"And we've tried plenty of plays in games but they just haven't come off as well as we would have liked.

"And that's probably reflected in some of our results and some of those summer games as well, so we haven't held anything back.

"We've put everything into this week and we'll do the same the week after." 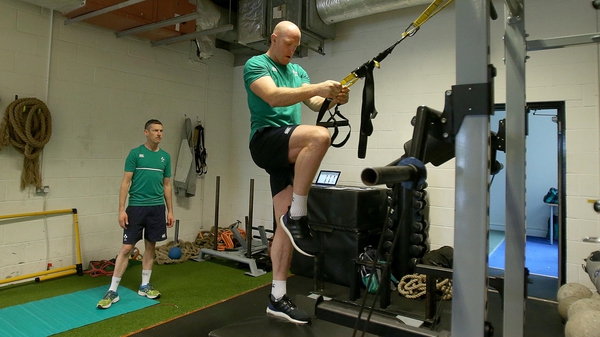