Jockey Rachael Blackmore has completed a remarkable double after being crowned BBC's World Sport Star of the Year.

Twenty-four hours after winning the 2021 RTÉ Sportsperson of the Year award, Blackmore was recognised again in a category that was decided by a public vote.

The 32-year-old became the first woman to be crowned leading jockey at the Cheltenham Festival with six winners, which included the Champion Hurdle on Honeysuckle.

She then topped even that at Aintree in April when guiding Minella Times to victory in the Grand National, making her the first of her sex to win the world's greatest steeplechase.

Blackmore had flown over from Ireland to attend the ceremony in person but was delayed at Manchester Airport and had to accept the award via a video link.

"It was just an incredible year," she said. "The reaction has been brilliant. When you can bring a bit of joy to more people, that makes [the achievements] more special.

"I feel very, very privileged to have had the year I've had.

"The support has been in incredible. I got such a kick out of being on the list of nominees. It's kind of overwhelming." 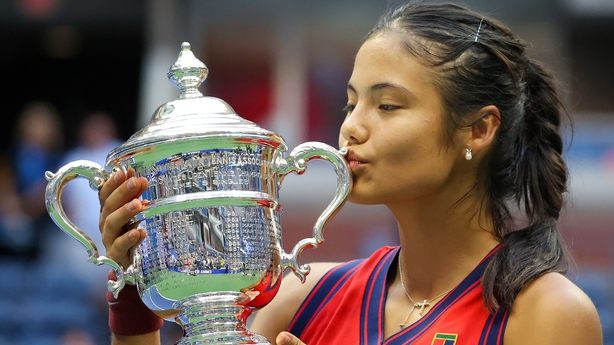 US Open champion Emma Raducanu capped an extraordinary 2021 by being named the BBC's Sports Personality of the Year.

The 19-year-old completed a fairytale in New York in September as she became the first qualifier ever to win a grand slam tennis tournament.

She also became the first British woman since Virginia Wade in 1977 to win a grand slam, and claimed the title without dropping a set.

Her achievements have made her one of British sport's biggest stars, and she claimed the prestigious BBC prize ahead of Olympic gold medallists Tom Daley and Adam Peaty.

Tyson Fury, Raheem Sterling and Dame Sarah Storey were the other three individuals shortlisted for the award, with Lewis Hamilton, who came so close to winning a record eighth Formula One title earlier this month, omitted. 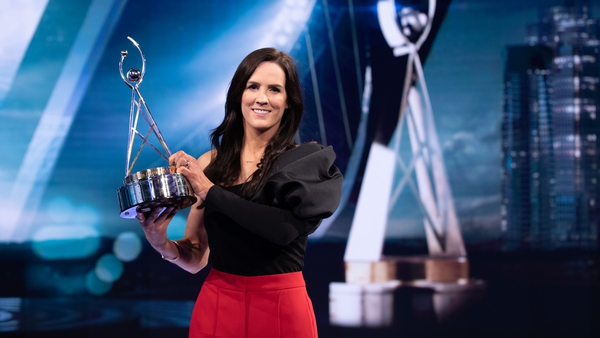