Dual champion jockey Oisin Murphy has been banned for three months by France Galop after testing positive for a metabolite of cocaine.

Murphy failed a drugs test at Chantilly on 19 July, but has always strenuously denied taking any banned substance.

Following a hearing on Wednesday, France Galop has imposed the suspension, which runs from 11 December until 11 March.

French racing ruling body France Galop said the penalty "took into account defence and scientific evidence produced by the jockey and his counsel."

The panel were persuaded by a combination of a hair sample and Murphy's testimony that the positive test arose from an unintentional, environmental contamination.

"Whilst I am obviously disappointed that I still have to serve a three-month suspension, I am pleased the Commission accepted the evidence presented and I am hugely relieved to have been cleared of taking cocaine," Murphy said in a statement.

"I respect the rules of France Galop, respect their decision and will not be appealing.

"Despite my relief, I regretfully put myself in a situation whereby cocaine has been able to filter into my system through environmental contamination and must live with the consequences. As a professional sportsman I cannot put myself in a similar situation again." 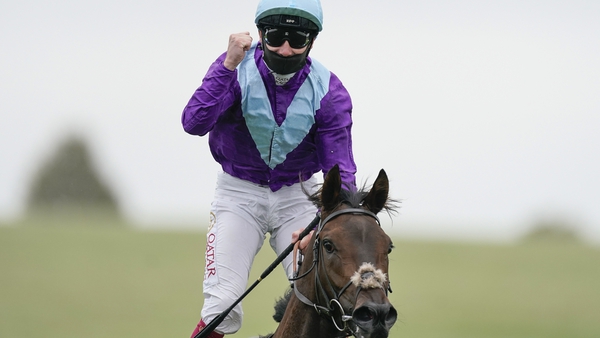