Davy Russell and Jack Kennedy will both be sidelined for "a number of weeks" after suffering injury at Limerick on Sunday.

Cheltenham Gold Cup and Grand National-winning jockey Russell was taken to hospital for precautionary X-rays on a suspected shoulder injury after a heavy fall from Doctor Duffy at the first fence in the Munster National.

However, his injuries turned out to be more severe. 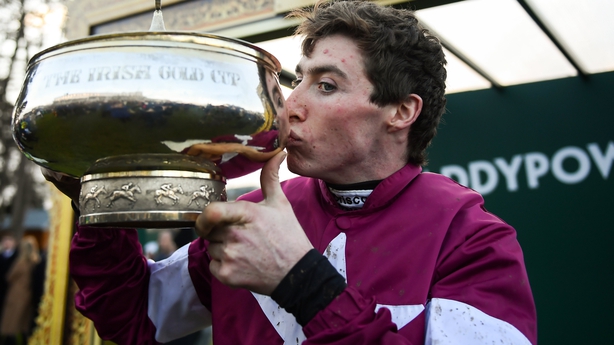 Kennedy, who only recently returned from a broken leg suffered at the Dublin Racing Festival at Leopardstown in February, fell three flights from home when partnering Etincelle Lioterie in the opening Listed novice hurdle.

"Unfortunately they will both be out for a number of weeks."