Romanised did his final piece of fast work ahead of his trip to the picturesque seaside resort in Normandy on Tuesday, with Ken Condon's stable star pleasing his handler in the hands of Billy Lee.

"He worked nicely and smoothly, and we're good to go," Condon said.

"All is well. He's been very good since his win at the Curragh.

"Everything seems fine and I’m looking forward to what promises to be an intriguing contest. It’s great to be taking part."

Lee will be in the plate on Sunday, a decision which will compel him to quarantine for 14 days on his return to Irish shores.

"Billy Lee rides," the Rathbride trainer confirmed. "He's obviously keen to maintain the partnership, so even allowing for the quarantine restrictions that are prevalent in Ireland, he’s happy to take the two weeks after it."

Romanised scored in the Group Two Minstrel Stakes over seven furlongs at the Curragh last month for a second consecutive year, on what was his seasonal reappearance.

However, the five-year-old faces a far more daunting test 12 months after seeing off Shaman and Line of Duty to land a second career prize at the top level.

Three-time Group One winner Circus Maximus did well to fill the runner-up berth in the Sussex Stakes at Goodwood last month and is likely to appreciate the return to a more galloping track.

Alpine Star lost little caste in defeat after being edged out by subsequent Nassau Stakes heroine Fancy Blue in the Prix de Diane, with Harrington poised to drop the authoritative winner of the Coronation Stakes back in trip.

Kameko suffered a nightmare run in the Sussex Stakes, where he finished fourth, and Andrew Balding's 2000 Guineas hero remains in contention.

Just four of the remaining nine potential runners are trained in France.

Restiany and The Summit could line up for Henri-Alex Pantall, while Pascal Bary's Pretreville is also set to take his chance.

However, the most potent threat is likely to come from Andre Fabre's Persian King, a winner of seven of his 10 lifetime starts, including last month's Prix d'Ispahan at Chantilly. 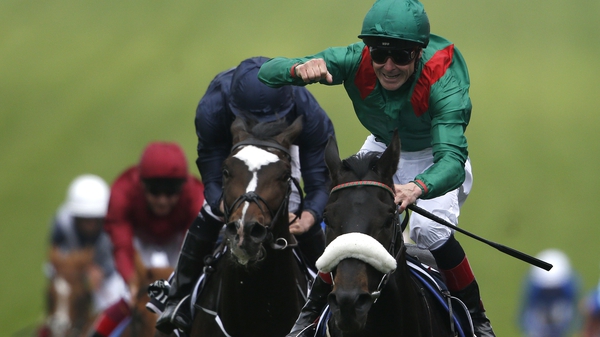 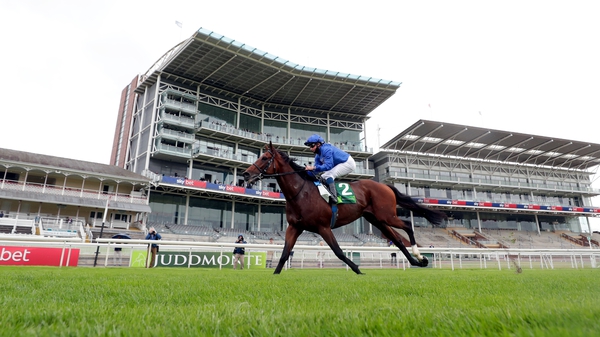 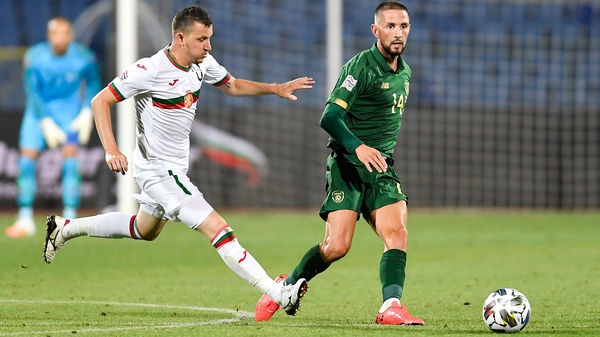 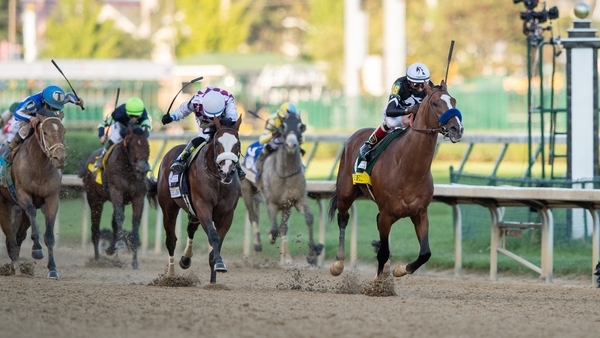