Santiago got the job done for favourite backers in the Irish Derby. The race produced a thrilling duel in the last furlong. Experience probably won the day.

The hits keep on coming today. Among the stars on show are one of the most consistent mares I can remember, and the most improved horse in training.

The ground was on the easy side of good on Saturday. Drying conditions are forecast.

2pm Barronstown Stud Fillies Maiden
Snowfall appears the Ballydoyle first string. She showed plenty of promise in a hot Navan maiden. The step up to seven furlongs should be a positive. Similar comments apply to Eliyza. She can chase the selection home.

3:10pm Finlay Volvo Cars Race
Napa Valley created a big impression when winning on debut in Leopardstown. The runner up that day has since given the form a boost. Napa Valley should justify favoritism here. Emperor Of The Sun should improve for this step up in trip. He may give the favourite something to think about.

3:45pm Paddy Power Rockingham Handicap
Alligator Alley can prove in a different league here. He should come on plenty for his encouraging seasonal bow in a Naas listed race. Conceding weight to inferior rivals should be just the ticket for this impressive physical specimen. He looks the best bet on the card. Jungle Jane was a revelation in Tipperary recently. She's respected under a penalty.

4:15pm Weatherbys Greenlands Stakes
Make A Challenge has won on his last three starts in Ireland. A repeat of any of those runs would make him very hard to beat here. There is every possibility he might improve again. Speak In Colours looks certain to run well. He would probably need deep ground to overcome Make A Challenge though.

4:45pm Alwasmiyah Pretty Polly Stakes
The return of the queen. Magical makes her seasonal comeback. As with last season she will hopefully contest a host of top middle distance races. As the market suggests, she should be winning here. She's a model of consistency. If, as seems highly likely, she runs close to her rating, the opposition are playing for second. Fleeting was a bit below par on her comeback run. She probably wants a step up in trip but can chase Magical home all the same.

5:15pm Equine MediRecord Handicap
Centroid is a fascinating contender. He was a well regarded three-year-old. His win on debut in Leopardstown promised much. His subsequent Naas disappointment can be forgiven. Injury means he will race on Sunday for just the third time. It's interesting that connections persevere. He lurks on a very attractive handicap mark. He's worth risking at the prices. Spruce Meadows heads a long list of viable alternatives.

5:45pm Irish Stallion Farms Handicap
Grandmaster Flash is an improving horse. His improvement has come on synthetic surfaces. That could be coincidence. He gets to race off a lower rating back on the turf. He will relish the stamina test. My hunch is the handicapper will require a stiff drink post race. Sharjah is a fascinating contender. Most of the eyes that are allowed on track will be watching him.

Watch live coverage from the Curragh on RTÉ2 and RTÉ Player on Sunday from 3-5pm. 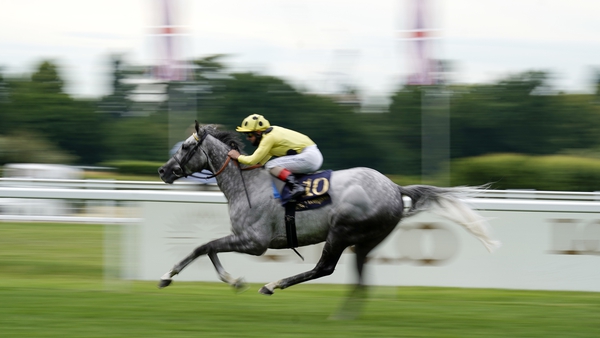 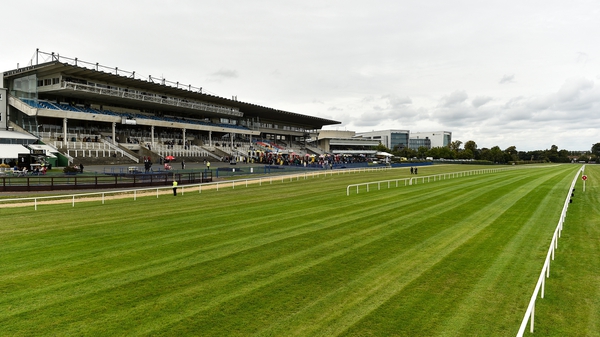 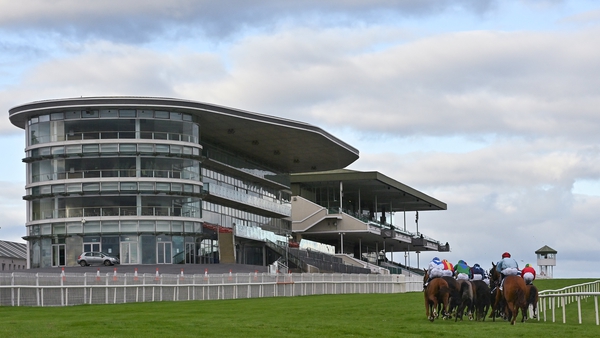 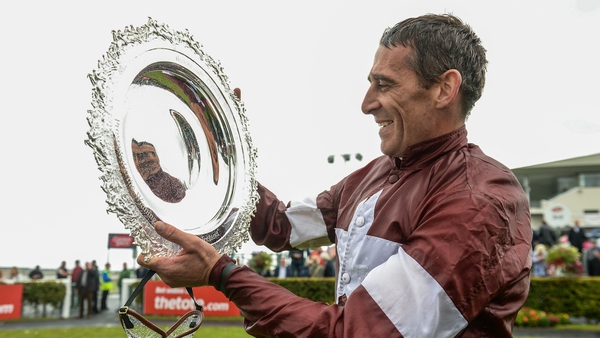