Two-time Aintree Grand National-winning jockey Leighton Aspell has announced he will retire from the saddle after his two Fontwell rides on Sunday.

Leighton Aspell reflects on his decision to retire from the saddle in a great interview with @RishiPersad1 at @kemptonparkrace. Many Clouds & Pineau De Re were just two of the highlights in a glittering career pic.twitter.com/vwbxjqFqN5

Dublin-born Aspell won the Aintree showpiece aboard trainer Richard Newland's Pineau De Re in 2014 and followed it up a year later with Many Clouds for Oliver Sherwood.

Both winning horses returned at big prices of 25/1 for Aspell who grew up in Co Kildare and is a second cousin of former Irish international rugby player Shane Horgan.

Aspell teams up with Many Clouds trainer Sherwood for the penultimate ride of his career, an extended 2m5f handicap hurdle (4.20) where he partners Ventura Dragon.

The 43-year-old's final race ride will come in the last race on the card (5.20) where he will be legged up on Itsnotwhatyouthink for trainer Nick Gifford.

Gifford's father Josh was himself a Grand National-winning trainer. He memorably teamed up with jockey Bob Champion to win the famous handicap with Aldaniti in 1981. 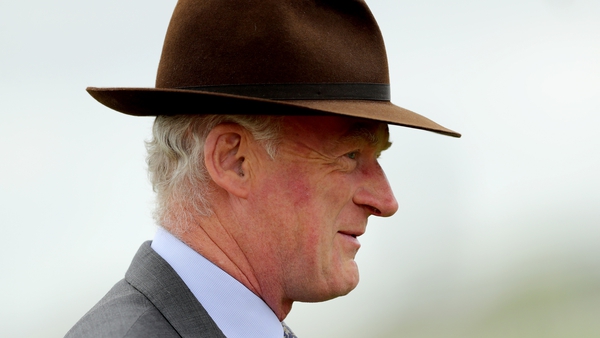 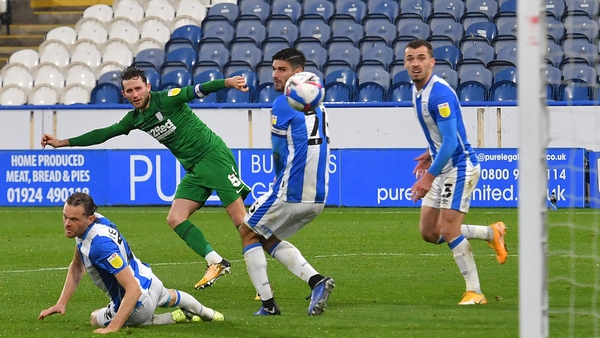 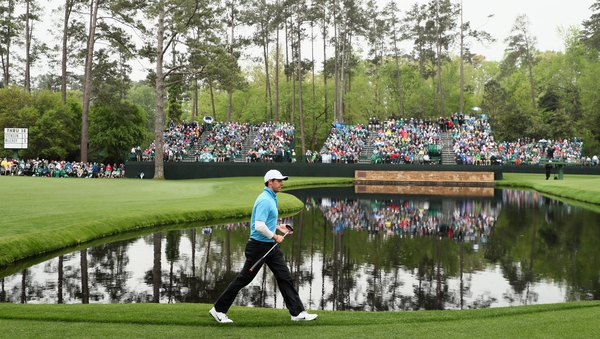 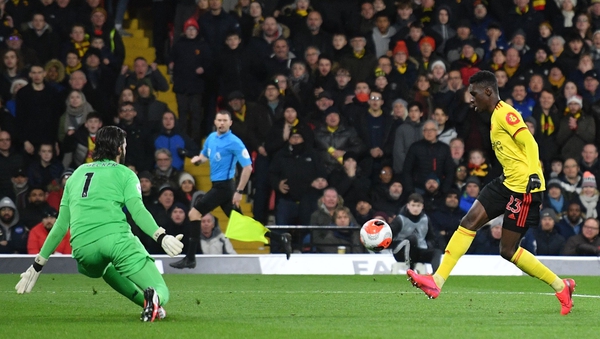 Watford 3 Liverpool 0 - here's how it happened 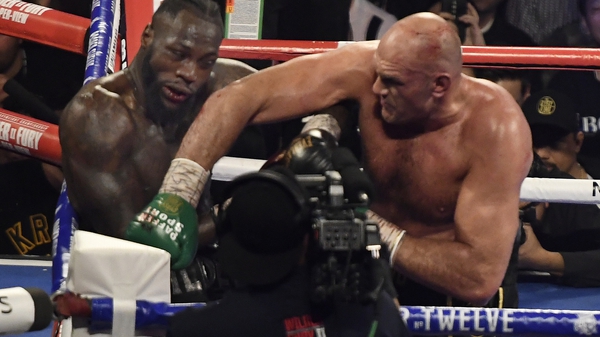