The opening day of the Dublin Racing Festival. In an attempt to avoid the spate of withdrawals that marred day two of last year's festival, Leopardstown have watered the track in the run up to the meeting.

Their reward for this initiative is a top class, competitive card. There are bits and pieces of rain about over the weekend. It shouldn't have any real impact on the current going description of yielding to soft.

Fury Road and Latest Exhibition are prominent in the betting for the Albert Bartlett in Cheltenham. They bring a solid standard to the party here. Elixir D'ainay ran well behind Envoi Allen in Naas last time up. All are respected but, at an each way price, a chance is taken on Cobbler's Way. This horse was arguably a fortunate winner at the track over Christmas. That was a pretty hot novice hurdle though. He should relish the step up in trip here, and is a horse with the physical gifts to go a long way in this game.

A red hot renewal. Chacun Pour Soi bids to turn around Christmas form with A Plus Tard (withdrawn). Given some of his stablemates have been improving markedly for their comebacks, he's a worthy favourite to do so. Min is officially the best horse in this race. He's trip versatile and will surely make a bold bid to record the hat trick in this race.

Another very deep race. Notebook and Fakir D'oudairies renew rivalry. I expect Henry De Bromhead's charge to confirm the form. He's improving all the time. This race is likely to be run at a strong gallop. That should play to the strengths of the stamina laden Bapaume.

Charlie Stout probably won a relatively weak renewal of the Dan Moore in Fairyhouse last time. This race doesn't appear that much stronger though. He won snug enough that day, and with 17 lengths back to the third he's probably reasonably treated of a five-pound higher mark here. Last year's winner Quamino endured a troubled passage in the Paddy Power Handicap Chase. He's not handicapped out of this, and heads a long list of dangers.

Honeysuckle bids to give connections a Cheltenham Festival dilemma here. If she wins it will be hard to resist a tilt at the Champion Hurdle. Soft ground coupled with the strong probability of a truly run race should play to her strengths. She's hard to oppose. Sharjah would prefer quicker ground. His soft ground Galway Hurdle triumph suggests he should give a good account of himself though.

Thatsy put in a solid shift on his handicap bow at this track over Christmas. That race looks likely to work out well. A mistake at the last didn't help his cause either. A two-pound rise in the weights isn't ideal but this unexposed sort surely has the potential to cope with it. Unexcepted is a hard horse to assess. He could be on a very handy mark.

Eric Bloodaxe showed plenty of resolution in winning over course and distance at the Christmas festival. He might just have too many gears for main market rival Appreciate It.

Watch live coverage of the Dublin Racing Festival at Leopardstown on RTÉ2 from 12.40pm on Saturday and on RTÉ One from 1pm on Sunday, with both days available on the RTÉ Player. Listen to live coverage on Saturday Sport and Sunday Sport on RTÉ Radio 1. 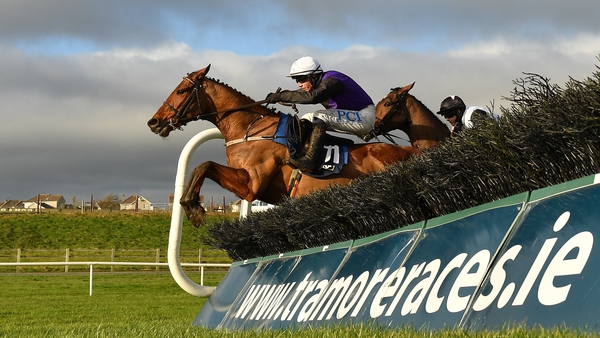 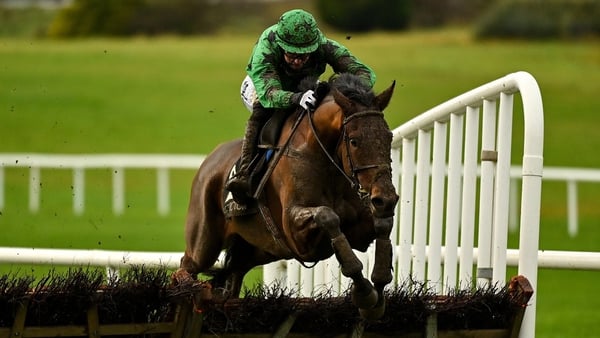 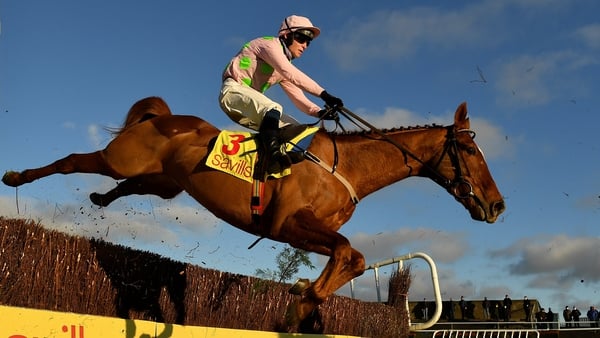 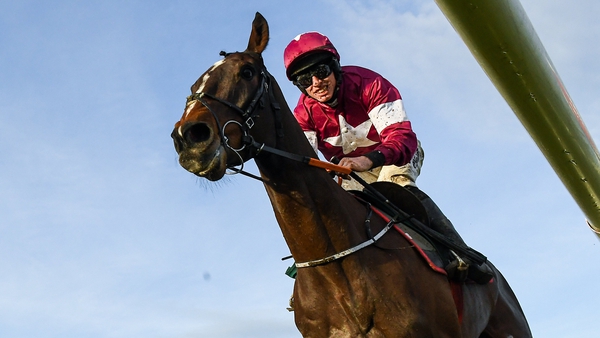 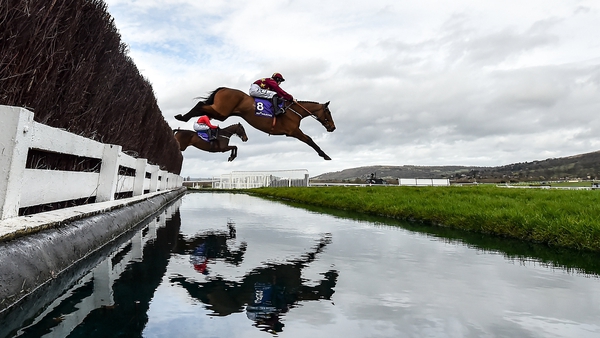