Arkle Trophy favourite Le Richebourg has been ruled out of the Cheltenham Festival after suffering a season-ending injury.

The JP McManus-owned six-year-old has won four of his five starts over fences this season - including successive Grade One triumphs at Leopardstown in the Racing Post Novice Chase and the Irish Arkle.

He was a general 5-2 market leader to strike gold at Prestbury Park next month, but trainer Joseph O'Brien has revealed he will not make the trip across the Irish Sea.

Speaking in his Betfair blog, O'Brien said: "Unfortunately, Le Richebourg will not run in the Arkle Challenge Trophy at the Cheltenham Festival and will miss the rest of the season.

"He worked routinely on Saturday, but we weren't happy with him afterwards and further investigations this morning have revealed that he has picked up an injury that rules him out for the rest of the season.

We are very disappointed to report that Le Richebourg has picked up an injury and will miss the rest of the season. We hope he will return and pick up where he left off next season. pic.twitter.com/xuHhXGCLAs

"It is very disappointing for everyone here, as he has been brilliant all season and we were very much looking forward to seeing him in action at Cheltenham

"We hope that he will return to the track next season and pick up where he left off." 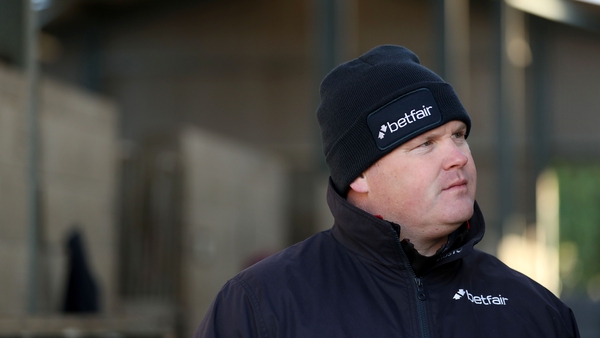