Aidan O’Brien will have runners in Britain and France this weekend as he chases a new world record for the number of Grade 1 winners in a calendar year.

O’Brien will have four runners at Doncaster and five at Saint-Cloud in France .

Saxon Warrior and The Pentagon head the Ballydoyle challenge for the Group 1 Racing Post Trophy at Doncaster on Saturday.

The pair will be joined by stable companions Seahenge and Coat Of Arms as O’Brien bids for an eighth win in the race.

The Irish challenge is a strong one and the O’Brien quartet will be joined by the Jim Bolger-trained Verbal Dexterity and Theobald.

In France on Sunday, O’Brien is represented in both Group 1 races at Saint-Cloud. He has a team of four, Delano Roosevelt, Kew Gardens, Hunting Horn and Nelson going forward for the Criterium De Saint-Cloud while Threeandfourpence carries his hopes in the Criterium International. 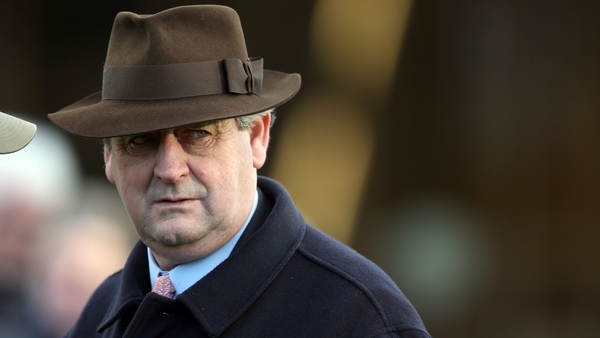 Noel Meade to bring big guns to Down Royal