Willie Mullins is responsible for 22 of the 83 entries for the Sky Bet Supreme Novices' Hurdle at Cheltenham.

Ireland's perennial champion trainer has won three of the last four renewals of the traditional Festival curtain-raiser with Champagne Fever, Vautour and Douvan.

This year's Closutton team is headed by Melon, who justified the hype with an impressive hurdling debut at Leopardstown last weekend to move to the head of ante-post lists.

Heading the home team is David Pipe's Moon Racer. The eight-year-old won the Champion Bumper two years ago and is two from two over hurdles, most recently landing a Supreme Trial over the course and distance at Cheltenham in November.

The six-year-old finished sixth in the 2016 Champion Bumper for the now-retired trainer John Ferguson and is unbeaten in two starts for his new stable.

Harry Fry's Neon Wolf and the Colin Tizzard-trained Finian's Oscar are also in the mix for the Supreme. 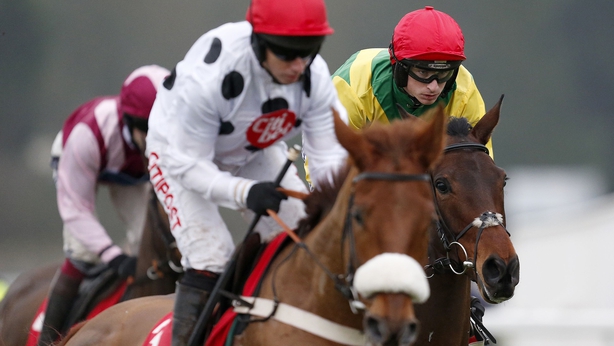 Ante-post favourite Finian's Oscar is among 118 entries for the Neptune Investment Management Novices' Hurdle at Cheltenham on March 15.

The point-to-point graduate has made rapid progress since joining Colin Tizzard and is already a Grade One winner.

Harry Fry's Neon Wolf created a big impression at Haydock but needs cut in the ground to run, while Messire Des Obeaux is a leading contender among seven entries from Alan King's yard.

Another trained in Britain towards the head of the betting is Ben Pauling's Willoughby Court, who may be joined by stablemate Le Breuil.

"Willoughby Court is sometimes a bit quiet after his races, but has come out of Warwick better than ever. We literally could not be happier with him at home. It will be quietly, quietly with him now for the next few weeks before we tune him up for the Festival," said Pauling.

"Le Breuil had a bit of bang after his win at Sedgefield which meant he had six easy weeks. The idea was to go for the Sidney Banks (Huntingdon, February 9) but he might not be quite ready so he could head to Ascot for a class two novice hurdle on February 18.

"We will make a decision after his next start about whether we go to Cheltenham or wait for somewhere like Aintree, but I think he is a horse with huge potential and one we like a lot. He is certainly up to this standard, it is just a case of whether he has the experience after three starts."

Willie Mullins has 29 to choose from including the mares Augusta Kate and Let's Dance, and Invitation Only and Bacardys.

Mount Mews, Rather Be, William Henry, Beyond Conceit, Ballyandy and Peregrine Run are others in the mix. 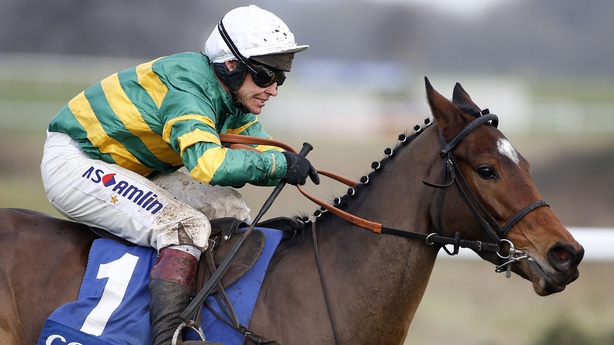 Ante-post favourite Defi Du Seuil is one of 55 entries for the JCB Triumph Hurdle at the Festival.

The Philip Hobbs-trained juvenile is unbeaten in five starts over jumps, with three of those victories coming in Triumph Hurdle trials at Prestbury Park.

Alan King has more engaged than any other trainer and his six are Coeur De Lion, Cosmeapolitan, Dino Velvet, Fidux, Lexington Law and Master Blueyes.

Willie Mullins, who has not won the Triumph since Scolardy provided him with his one and only success in 2002, has four possible runners including Grade Two scorer Bapaume and impressive Leopardstown scorer Meri Devie.

There are a total of 21 possible runners from Ireland, while Dica De Thaix is the only French-trained contender.