Aintree Grand National winner Rule The World has been retired.

The Mouse Morris-trained nine-year-old became the first novice to win the great race since 1958 when propelling jockey David Mullins into the limelight at Aintree last month.

Having twice fractured his pelvis in his younger days, connections felt it would be asking too much of the horse to continue under big weights in handicaps having proved he was not quite up to Grade One level.

He completed a great 2015-16 season for his owners, Gigginstown House Stud, who also landed the Cheltenham Gold Cup with Don Cossack.

"He's perfectly sound, which is the main thing, but because of his previous pelvic injuries, we didn't want to send him back to Aintree with a big weight, that wouldn't have been fair on him.

"He provided us with our first Grand National and we'll never forget him.

"Now he can go back to Gigginstown House and have a happy retirement." 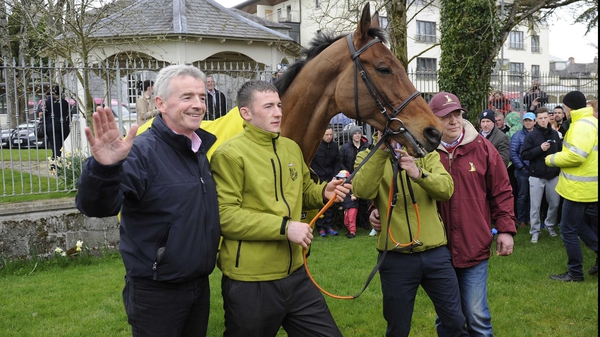