Noel Fehily is in "good spirits" and has escaped serious injury after a frightening experience at Newton Abbot on Wednesday.

The 40-year-old was airlifted to Derriford Hospital in Plymouth for precautionary X-rays on his back after he parted company with the Nick Mitchell-trained Hinxworth in the totepool Chip And Pin Betting Handicap Hurdle.

While the sight of the air ambulance automatically made people fear the worst, Fehily's agent Chris Broad was thankful for the care and attention of the medical staff on course.

Broad said: "He's very bruised and sore in the back area, but they've done all the X-rays and scans and couldn't find an issue.

"They kept him in overnight for observation but, fingers crossed, there's nothing too bad.

"You fear the worst when you see they've called for the air ambulance and see him on a spinal board, but they've got to be cautious, that's the way it has gone and we're very glad it has done.

"It is nerve-wrecking when you see it all, but I'd rather they be too careful. You can't take any chances where the back is concerned.

"They were doing tests on him until late last night and he's moving everything, it's all as it should be.

"We're hoping he'll be out today, but I haven't had that confirmed as yet.

"I've spoken to him this morning and he's in good spirits." 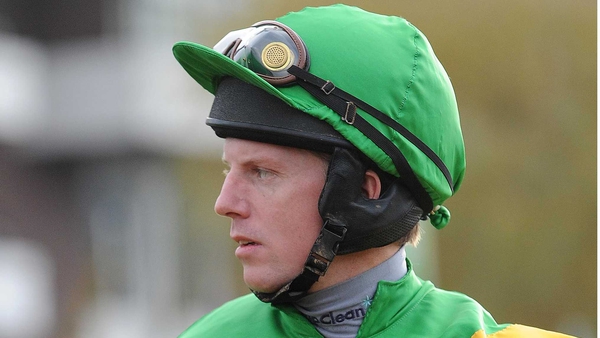 Fehily airlifted to hospital after fall at Newton Abbot