Thistlecrack’s meteoric rise up the staying hurdle division has been one of the stories of the National Hunt season.

Colin Tizzard’s late bloomer had yet to win a Graded hurdle this time last year but has made up for lost time in spectacular fashion.

A 13-length rout of the Sefton Novices’ Hurdle field at Aintree last April was followed by a second-place finish at the Punchestown Festival.

Each of his three wins this season have been better than the last, culminating in a 12-length thrashing of his Cleeve Hurdle rivals at the end of January on his most recent start.

Aside from looking physically unfurnished, the eight-year-old also appeared to be a slow learner earlier in his career, floundering over shorter trips on two occasions due to pulling too hard. However, the rate of his maturation over the last season makes him the one to beat.

Alpha Des Obeaux has improved steadily since making his season reappearance over an inadequate trip behind Arctic Fire at Fairyhouse in November, filling the runner-up berth behind Prince Of Scars at Leopardstown over Christmas before recording a facile win at Gowran Park in January.

Mouse Morris’ runner was the only horse giving Thistlecrack a race when he capsized at the final flight in the Sefton at Aintree last season. The winner looked to have his measure when he departed, but he also had a fitness edge over Alpha Des Obeaux, who had been off the track for three months when they last clashed. 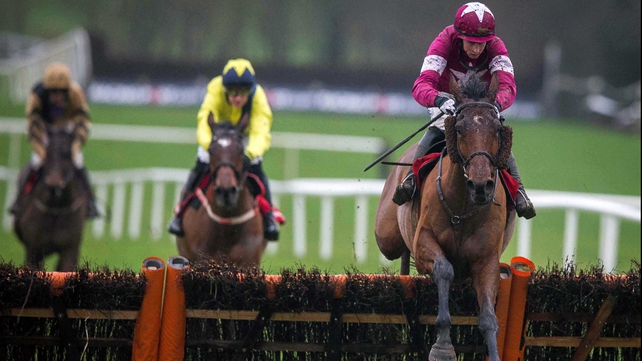 It’s probably safe to put a line through Cole Harden’s performances this season as he’s proven in the past that testing ground compromises his chances. Warren Greatrex’s stable star did things the hard way when he won this race last year, leading from flag-fall and grinding his rivals into submission, while putting in some impressive mid-race sectional times. The faster the ground, the happier he will be.

Saphir Du Rheu is back over the smaller obstacles after yet another aborted chasing campaign. He finished second last year on the back of a win in the Cleeve Hurdle, but an 89-day absence could make it hard to improve on that result.

Whisper saw off Cole Harden when they met at speed-favouring Aintree last season, but three miles at this more stamina-sapping course should again result in Cole Harden finishing in front of Nicky Henderson’s charge.

Aux Ptits Soins will attempt to pull off what he did last year, namely win at the Festival on his seasonal debut. However, that win came in handicap company, off a generous mark.

Kilcooley has improved significantly since he’s been stepped up in trip and learnt to settle in his races. He recorded the best figure of his career on his one and only outing this season back in October, but the horse he beat into second patently isn’t a three-miler. His long absence tempers enthusiasm for a horse who remains unexposed over this trip.

Martello Tower has been disappointing this season. However, he did win over this course and distance in the Albert Bartlett Novices' Hurdle and would rate a danger if returning to form.

Irish-trained runners have a poor record in the World Hurdle. Most high-class staying novice hurdlers subsequently embark on a novice chasing campaign, but it’s particularly true of runners from this country.

Alpha Des Obeaux looks the best of The Irish challengers, but quick ground could hinder his chances as he does have quite a high knee action. However, Cole Harden will relish the return to this livelier terrain and should again prove tough to past.

Thistlecrack has proven a revelation this season and can add the World Hurdle to his impressive haul of prizes this season. 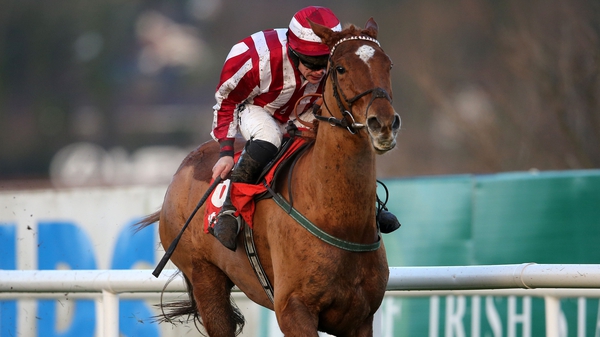