Leading amateur jockey Derek O'Connor has switched allegiances from Native River to Minella Rocco for the National Hunt Chase at the Cheltenham Festival.

The Irish rider had been pencilled in to partner the Colin Tizzard-trained six-year-old, but he will instead get the leg-up on Jonjo O'Neill's ante-post favourite, owned by JP McManus.

Minella Rocco is as low as 9-2 for the four-miler after he finished a close second in the Reynoldstown Novices' Chase at Ascot on his last start in February.

O'Connor, who won the race in 2011 on Gordon Elliott's Chicago Grey, said: "I'm delighted to get the opportunity to ride a good horse like that.

"He was a very good hurdler, and if he can produce his best form over fences then hopefully he'll have a very good chance.

"I was delighted to get the call to originally ride Native River, and I hate to let connections down, but Minella Rocco is favourite for the four-miler." 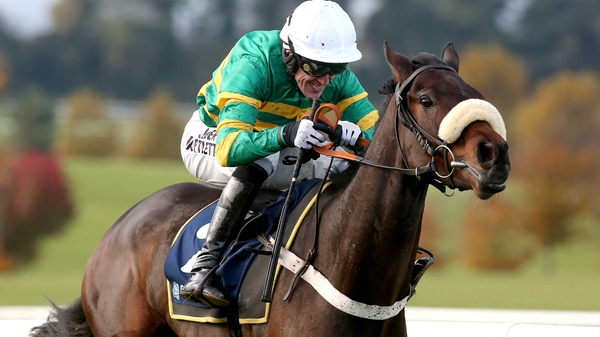