Trainer Sandra Hughes is looking forward to a second tilt at next month's World Hurdle at Cheltenham with Lieutenant Colonel following his encouraging return at Navan on Sunday.

The seven-year-old was one of last season's star performers in the staying hurdling division, landing the Hatton's Grace at Fairyhouse and the Christmas Hurdle at Leopardstown before disappointing at Prestbury Park in March.

He ran a little better when fourth to Jezki at Punchestown the following month, but was then sidelined until his excellent comeback effort in finishing second to Snow Falcon in the Boyne Hurdle at Navan.

Hughes said: "We were delighted with how he ran and he's come out of the race well.
"All being well, he'll go for the World Hurdle again and we'll look forward to that." 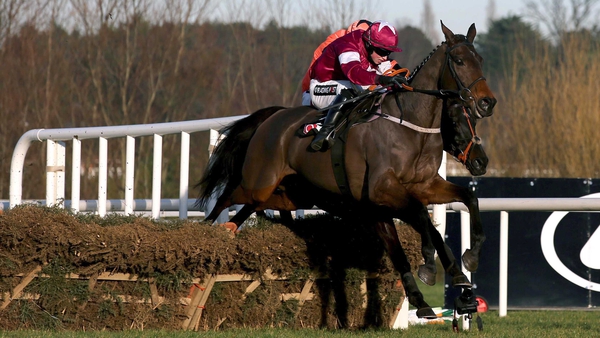