Willie Mullins has yet to decide whether Un De Sceaux will run next at either Ascot or Punchestown in a bid to redeem himself ahead of the Cheltenham Festival.

The ante-post favourite for the Queen Mother Champion Chase blotted his copybook when falling in the Paddy Power Chase at Leopardstown over Christmas.

His options pre-Cheltenham are the Sodexo Clarence House Chase at Ascot on 23 January or the Boylesports Tied Cottage Chase nearer home on 31 January.

"He's in the two races at Ascot and the Tied Cottage in Punchestown, which is just up the road from me," said the County Carlow handler.

"We'll see how he is nearer to the time what we'll do."

Meanwhile, Mullins is likely to send Min straight to Cheltenham following his impressive victory in the Grade Two Moscow Flyer Novice Hurdle at Punchestown on Sunday.

"He's good - fine. I doubt he will run again before Cheltenham. I don't think he needs to," he said.

Owned by Rich Ricci, Min is the 6-4 favourite with a number of firms for the Supreme Novices' Hurdle. 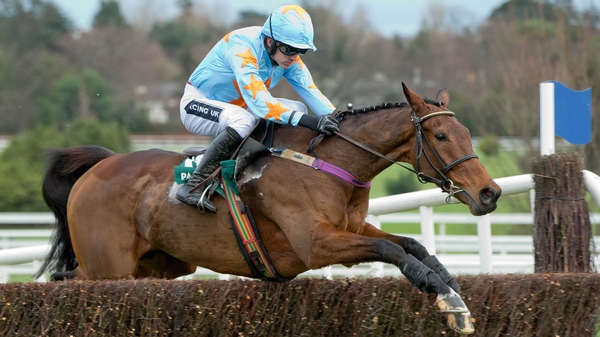