Ballydoyle ran out a determined winner of the Total Prix Marcel Boussac at Longchamp for Aidan O'Brien and Ryan Moore.

Winner of the Debutante Stakes before finding stable companion Minding too strong in the Moyglare Stud Stakes, the daughter of Galileo was the 5-4 favourite to clinch Group One glory in Paris.

Karl Burke's British challenger Katie's Diamond took the field along for much of the one-mile journey, with Moore settling Ballydoyle in midfield.

As the pacesetter began to falter, Jim Bolger's Turret Rocks hit the front before being joined by the improving Ballydoyle.

The two Irish raiders settled down to fight it out and O'Brien's charge won the argument fairly comfortably in the end.

Qemah came from the rear to grab third, with the previously unbeaten Antonoe disappointing. 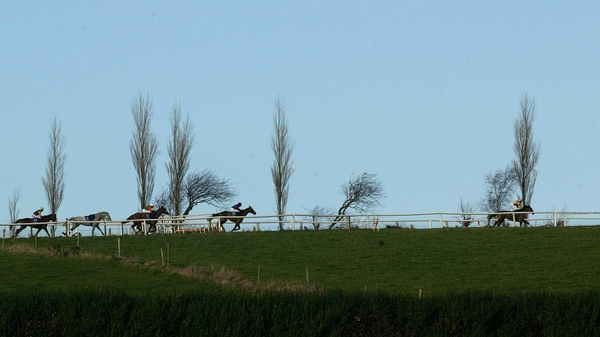