Tony McCoy looks set to partner Mr Mole in the race named in his honour on the final day of the season at Sandown on Saturday week.

The perennial champion jockey will have his final rides before calling it a day at the Esher venue and champion trainer Paul Nicholls is keen to see him partner Mr Mole, the horse who he steered to victory on the day he announced his retirement at Newbury in February, in the bet365 AP McCoy Celebration Chase.

The afternoon promises to be an emotional one for McCoy as he collects his 20th title before bringing his glittering career to an end.

Speaking on his website, Nicholls said: "I am trying to ensure that Mr Mole is on song to give AP McCoy a cracking ride in the Celebration Chase at Sandown on his final day as a jockey on 25 April." 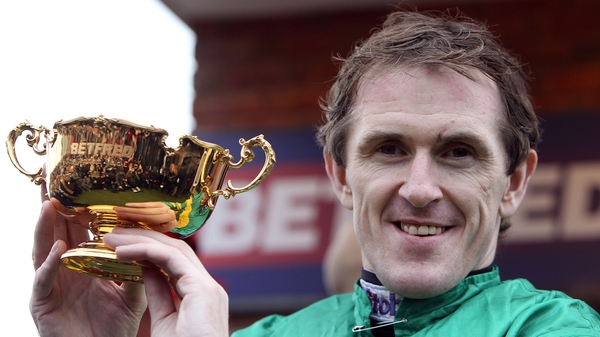 Tony McCoy: 'I wish I could do it for another 20 years'