Johnny Murtagh saddles his first runners since announcing his retirement from the saddle at Dundalk on Friday night.

Now that he has hung up his riding boots, the top jockey will focus on building on last year's excellent start to his training career and will count on a lot of help from owner Andrew Tinkler.

Tinkler's colours are carried by the Murtagh-trained Urban Moon, who is a brother to the high-class Telescope and cost €150,000 as a yearling.

He ran well enough in races won by top prospects Indian Maharajah and Free Eagle last year, and a couple of Classic entries suggest much better is expected of him as he embarks on his three-year-old campaign in the McCrystals XL Jenkinstown Maiden.

Murtagh is also responsible for Fix It, who was a neck behind the reopposing Political Policy over a mile here a fortnight ago, but will appreciate the drop in distance for the BWG Foods Handicap.

It is a bit disappointing that the opening Your Local Value Centre Race (6.15) has attracted only three runners because it is the richest race on the card and was won by Gordon Lord Byron 12 months ago.

But it seems a trappy affair, with tough handicapper An Saighdiur taken on by the in-form Rummaging and the unexposed Master Speaker.

Catwilldo is holding her form really well this winter and is sure to have plenty of supporters again in the XL Handicap over the minimum trip, while her stable companion Equation Of Time showed his appreciation for dropping to a mile here last month and bids to follow up in the Cassidys XL Carrickmacross Handicap.

First Friday fared better than Aughnacurraveel, Alghanem and Carvelas when second to Regal Warrior at this circuit recently and he stuck to his guns well so will be fancied to confirm his superiority over half a mile further in the www.valuecentre.ie (QR) Handicap. 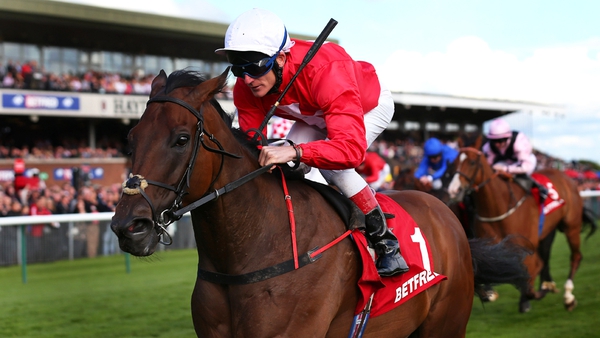