Willie Mullins is responsible for 22 of the 102 entries for the Sky Bet Supreme Novices' Hurdle at the Cheltenham Festival on 11 March.

Paul Nicholls' trio is headed by German import Irving, who extended his unbeaten hurdling record to three in a Grade Two contest at Ascot in December.

Nicky Henderson's nine entries include Royal Boy and Josses Hill, first and second respectively in the Grade One Tolworth Hurdle at Sandown on 11 January. 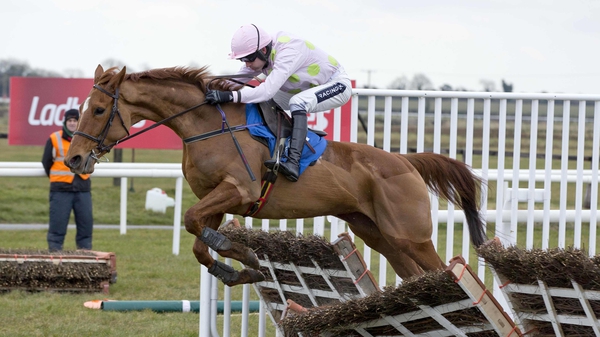