Bellewstown's July Festival begins with a seven-race fixture on Friday and the feature event on day one is the Fast Shipping Ireland Handicap.

Ger Lyons has won two of the last three runnings and is responsible for Greek Canyon, who showed plenty of dash when third over 6f at Fairyhouse, so the drop back to the minimum is sure to suit.

Navan winner Faleena also reverts to 5f, while Bogini (also engaged to run at Leopardstown on Thursday) and Phebes Wish are both in search of hat-tricks, although the latter has plenty on his plate from 5lb out of the handicap.

Aidan O'Brien hasn't had too many runners here over the years but sends I Have A Dream for the Essential Drogheda Magazine Maiden.

The Galileo colt hasn't been seen since October, when he was just touched off at Leopardstown, so has to concede match practice to Faanan Aldaar and Precious Stone, who were second and third respectively when clashing at Limerick last month.

O'Brien also saddles Flavia Tatiana in the Meath Farm Machinery (QR) Race, but she comes up against Willie Mullins' top jumper Blackstairmountain, who makes his first appearance on the level in the best part of three years.

Desert Of Dreams has made the frame in a couple of well-contested Leopardstown maidens and, along with Scream Blue Murder, sets a decent standard in the opening Irish Stallion Farms EBF Maiden at 5.20.

Andrew Oliver has got improvement out of Golden Acorn between each of her four starts and an initial mark of 66 for the Hibernia Steel Products Handicap seems fair. 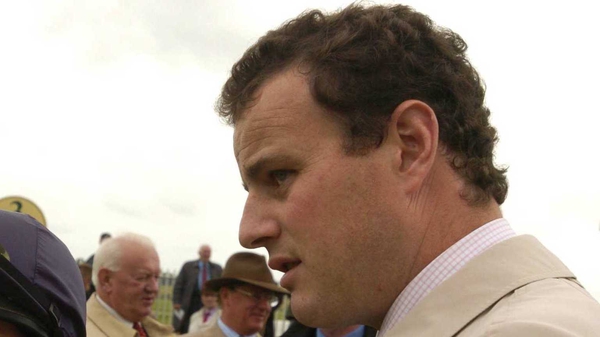