Roger Charlton's charge was fancied for the Group One event after his comfortable victory in the Dubai Duty Free at Meydan last time.

However, he was slowly away under James Doyle and after working his way back into contention, the six-year-old did not find much room in the straight and just did not pick up.

The prize went to ex-British runner Xtension, who was repeating his victory of last year for trainer John Moore.

Charlton felt Cityscape's slow start counted against him as well as the early pace and the track conditions.

He tweeted: "Cityscape missed the break and no pace so was always struggling and he didn't seem that happy on the ground." 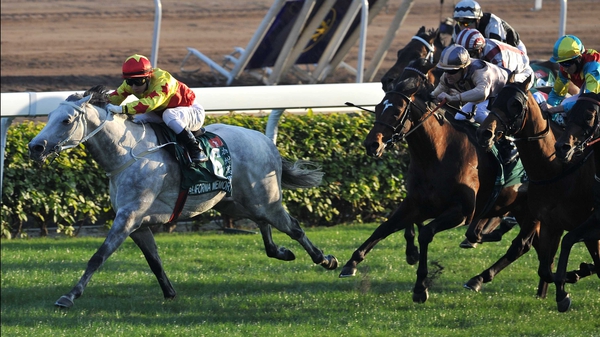