Yeats, the hot favourite for the Epsom Derby on June 5, will begin his preparation for the Classic with a run in the PW McGrath Memorial Ballysax Stakes at Leopardstown on Sunday.

Aidan O'Brien's colt was elevated to market leader after his win  a mile maiden event at the Curragh last year and the Ballydoyle Handler said then that Yeats would be his horse for the Derby.

O'Brien also runs Acropolis, who will be making his seasonal bow after finishing third to Bago in the Criterium International at Saint-Cloud last November.

John Oxx sends the improving Dabiroun for the Group Three race after his second place in a Listed contest last time, while Lord Admiral rounds out the four-strong field.

Dermot Weld's Grey Swallow puts his UltimateBet.com 2000 Guineas Stakes credentials on the line in the Leopardstown 2000 Guineas Trial. The son of Daylami won the Killavullan Stakes in good style on his final start last year.

Royal Tigress will be O'Brien's runner in the Leopardstown 1000 Guineas Trial, which has attracted seven runners.

Oxx runs Treasure The Lady, who is an Indian Ridge half-sister to High Chaparral, while Weld has Misty Heights. Other runners are Alexander Duchess, Brazilian Sun, Takrice and Danelissima. 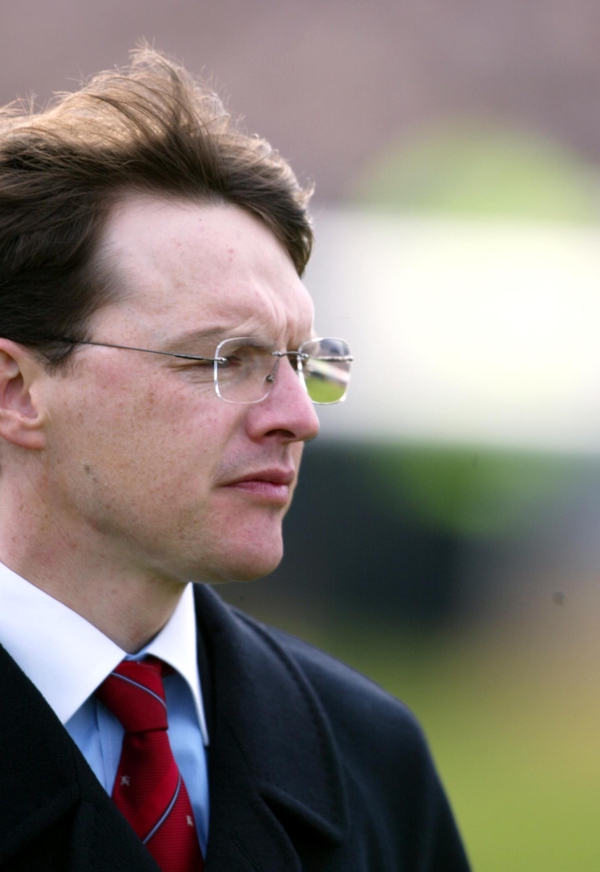 Yeats to pass by at Leopardstown