The 19-year-old from Portarlington, who qualified for the final with the second fastest time, backed up this form, clocking a time of 36.30 in the final to land her spot on the medal podium.

Having finished fifth in the event in 2016, Turner had long been targeting a podium finish in Tokyo, but she anticipated a fight for bronze, a silver was almost beyond her expectations.

"It hasn't sunk in at all," she told RTÉ Sport afterwards. "Looking back on Rio, being so close to that bronze medal, the aim was to get on the podium in Tokyo.

On Saturday she finished seventh finish in the 100m breaststroke (SB6) final.

It is Ireland's fourth medal of the games, with Turner joining the cycling duo of Katie George Dunlevy and Eve McCrystal as silver medalists, with Ellen Keane and Jason Smyth winning gold. 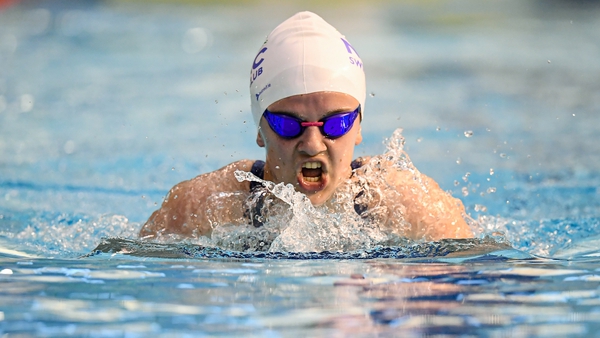