Ireland has confirmed its five-person swimming line-up for the upcoming Tokyo 2020 Paralympics in August.

Keane returns for her fourth Paralympic Games having first represented Ireland at Beijing in 2008.

It's a second Paralympics for Turner. The Laois star was the Irish flag bearer in Rio five years ago. 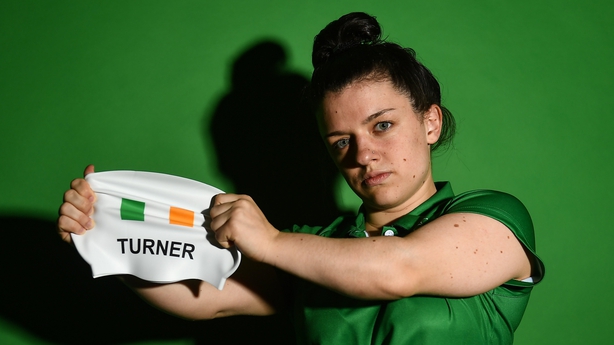 Flanagan, who grew up in Longford but lives in Sligo, narrowly missed out on a European Championship medal back in 2018 and again in Portugal in May. He'll be hoping to go one better and reach the podium in Tokyo.

McClements is one of the strongest swimmers in the country and has been consistently excellent since he joined the Para Swimming squad post Rio.

Ní Ríain meanwhile is the youngest member of Team Ireland at the Games. The Limerick 16-year-old announced herself on the world stage when she claimed a bronze medal at the recent European Championships on her first appearance at a major tournament.

The Para Swim team will head for a training camp in Fuerteventura on 1 August before travelling on to Narita City and then transferring into the athlete's village in Tokyo. 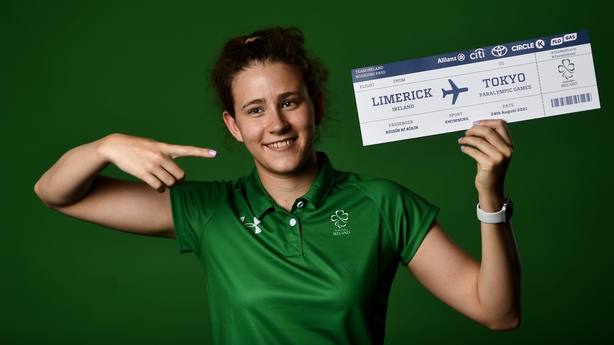