Five emerging stars have been shortlisted for the RTÉ Sport Young Sportsperson of the Year award after seeing their careers reach new heights in 2022.

Rhasidat Adeleke, James Culhane, Eve McMahon, Israel Olatunde and Lisa O'Rourke have been nominated for the accolade, with the winner set to be announced live on RTÉ One on Saturday night, 17 December. 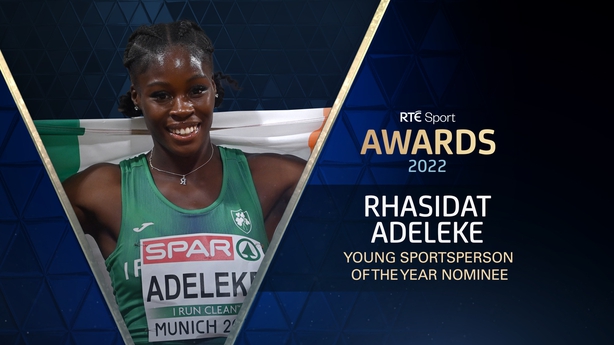 Ireland's Rhasidat Adeleke announced herself on the world stage with a blistering run in the final of the women's 400m at the European Championship in Munich, finishing fifth, and breaking her own new Irish record she set in May. Earlier in the year the Tallaght woman also broke the Irish 60m indoor record. 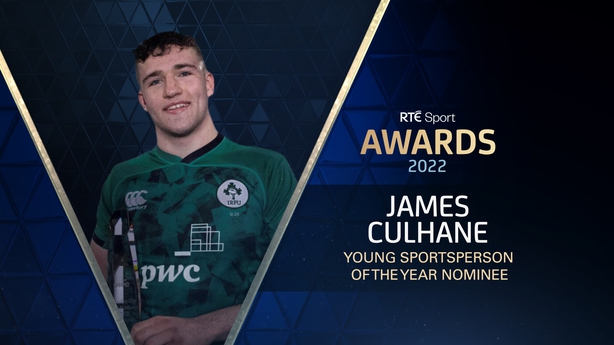 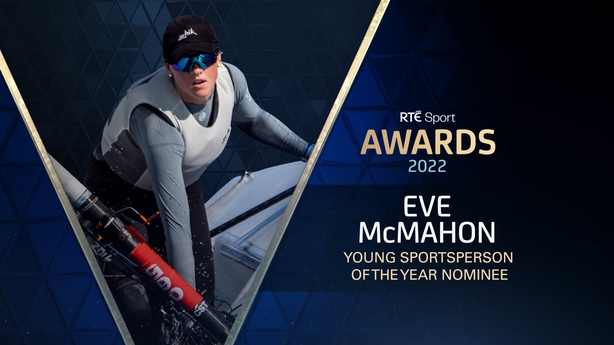 The 18-year-old Howth YC sailor, who completed her Leaving Certificate in the summer, retained her world title as she won gold at the ILCA6 Youth World Championships in Houston, Texas. The victory added to the golds she won at the Allianz Youth Sailing World Championships in the Netherlands, and at the European Youth ILCA6 Championship in Greece earlier in July to clinch a hat-trick of golds. 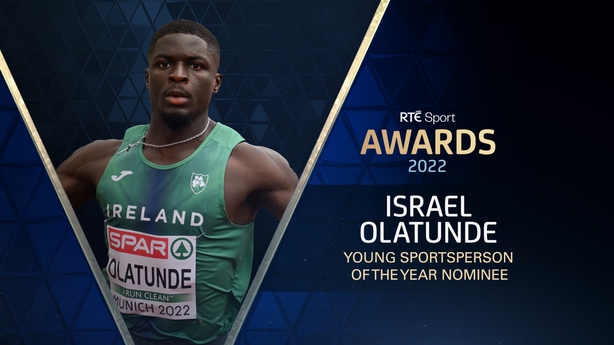 Dundalk man Olatunde ran a new national record to finish sixth in the first ever appearance by an Irishman in the 100m final at a European Athletics Championships when running 10.17 seconds in Munich. 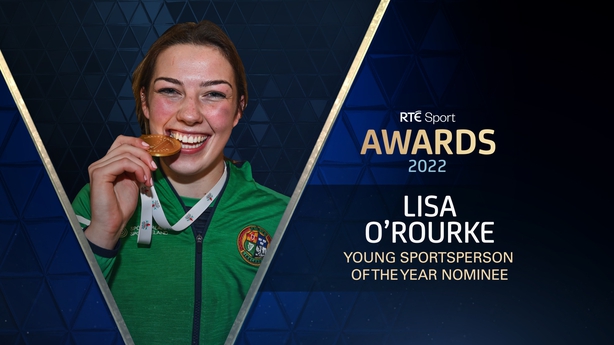