At least one member of the AFL Women's Irish contingent will earn a Grand Final winner's medal after Melbourne booked a spot alongside Brisbane Lions in the 27 November decider.

The 33-16 victory at Ikon Park means Melbourne advance to next Sunday's AFLW Grand Final where they will face Brisbane Lions, who beat Adelaide Crows 46-23 in the first of the preliminary finals on Friday.

Tipperary's Orla O'Dwyer has been a core part of the Lions' cause and weighed in with 14 disposals as well as scoring a behind in Friday's victory.

She will be aiming to win a Grand Final for the second time with Brisbane, having played her part in their 2021 victory when she became the second Irish woman, after Adelaide Crows' Ailish Considine, to win the championship. 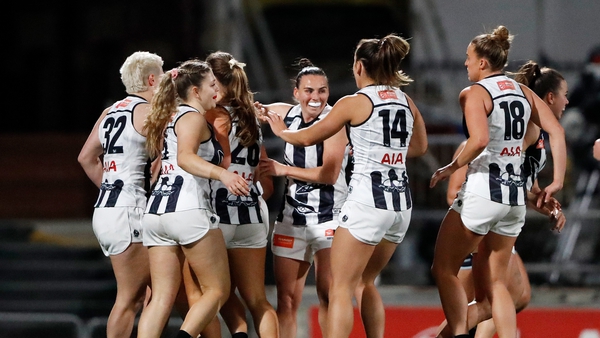