The nominees for the RTÉ Sport Awards 2021 Manager of the Year have been revealed.

Joanne Cantwell and Darragh Maloney will present the RTÉ Sport Awards 2021 on Saturday 18 December on RTÉ One when the stars of a remarkable year of Irish sporting achievements at home and abroad will be honoured.

This year's nominees for the RTÉ Sport Manager of the Year are listed below. 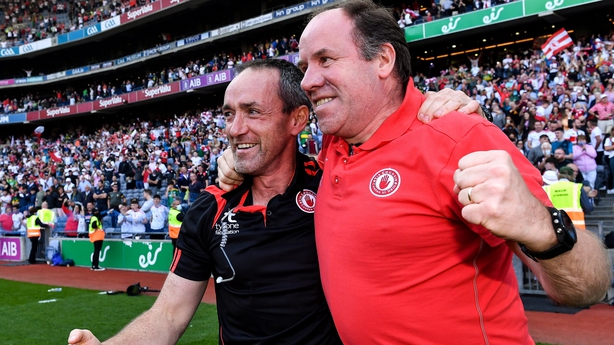 Brian Dooher and Feargal Logan made history by becoming the first joint managers to lead a team to All-Ireland Senior Football Championship glory. They surprised many by beating the odds, a covid outbreak, a much-fancied Kerry team, and Mayo in the Croke Park decider. Adding to the achievement was the fact that it was their first year in charge of Tyrone. 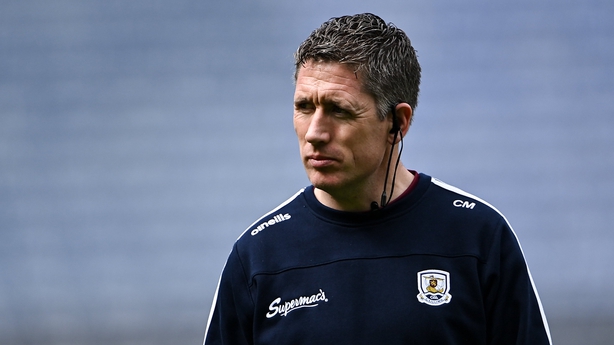 The Galway Camogie manager led his players to another O'Duffy Cup triumph, erasing the heartbreak of losing last year's All-Ireland final, and claim the title for the second time in three seasons with a dramatic win over Cork. 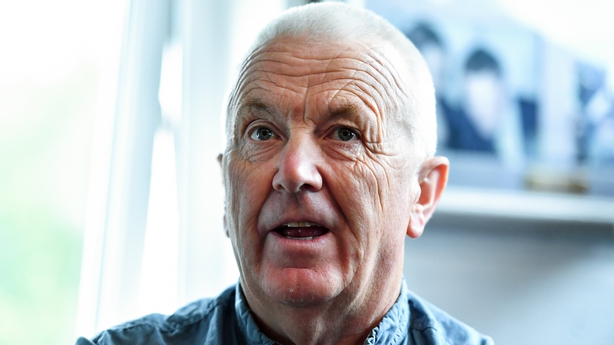 Ireland's lightweight rowing coach again oversaw success on the water with Ireland’s first ever rowing Olympic gold medal. The 2018 World Rowing Coach of the Year celebrated as Paul O’Donovan and Fintan McCarthy put in several dominant displays throughout the year, firstly in the Lightweight doubles sculls at the European Championships and then the Tokyo Olympics. 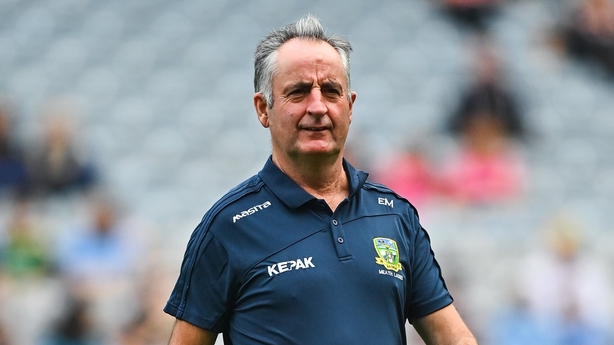 In one of the shock results in recent GAA history, Eamonn Murray's Meath, who only won the intermediate crown in December, went all the way to deny Dublin in their quest for 5-in-a-row, and win an All-Ireland Ladies crown for the first time in the counties history. Earlier in the year they also claimed the National Football League Division 2 title. 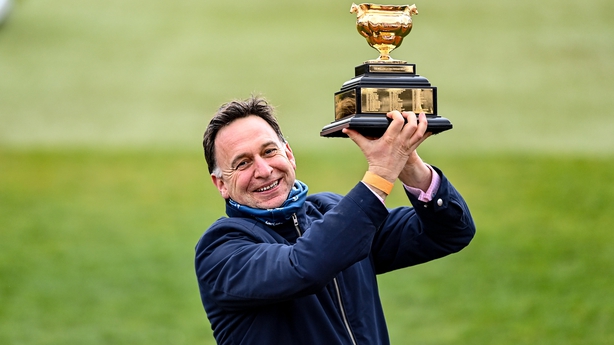 County Waterford's Henry de Bromhead became the first trainer to have won the Champion Hurdle, the Champion Chase and the Gold Cup in one year at the Cheltenham festival. A month later the big prizes kept coming as he saddled the first and second horses home in the Aintree Grand National, with Minella Times taking the victory. 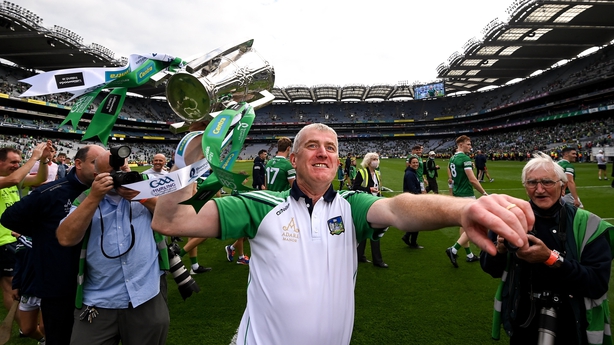 In what is now a golden era for the county, Limerick Manager John Kiely oversaw a third All-Ireland in four years. Kiely's men turned in one of the all-time great final performances with their demolition of Cork. It's also the county's first ever back-to-back triumph at senior level. Enroute they also won Munster for a third consecutive year; the first time this feat has been achieved since 1989. 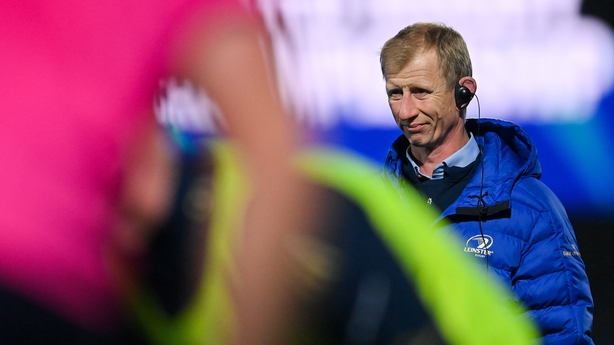 Leinster Head Coach Leo Cullen delivered an unprecedented four PRO14 titles in-a-row. The men in blue secured the crown by dispatching Munster with a minimum of fuss at the RDS in March. 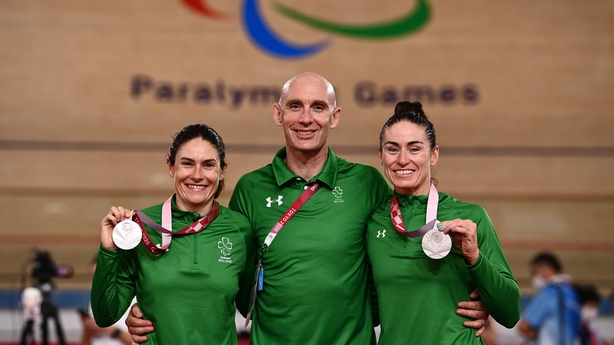 Paracycling coach Neill Delahaye helped Team Ireland deliver four medals at Tokyo 2020. He was in hand-cyclist Gary O'Reilly's ear throughout his bronze performance in the H5 Time Trial, whilst duo Katie-George Dunlevy and Eve McCrystal credited Delahaye’s diligent coaching, as they won two golds and a silver at the games. 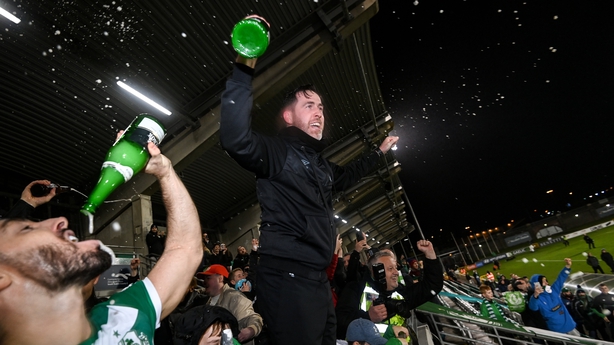 Dubliner Stephen Bradley achieved back-to-back titles with Shamrock Rovers, as the Tallaght side celebrated winning the Airtricity League Premier Division with games to spare. Despite being relatively young in years, Bradley has managed to turn Rovers into the dominant force in domestic football. 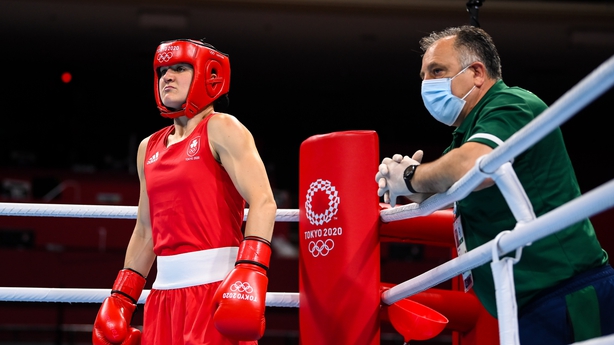