Six emerging stars have been shortlisted for the RTÉ Sport Young Sportsperson of the Year award after seeing their careers reach new highs in 2021.

Amy Hunter, Emma Duggan, Gavin Bazunu, Lara Gillespie, Nicole Turner and Rhasidat Adeleke have been nominated for the accolade, with the winner set to be announced live on RTÉ One on Saturday night. 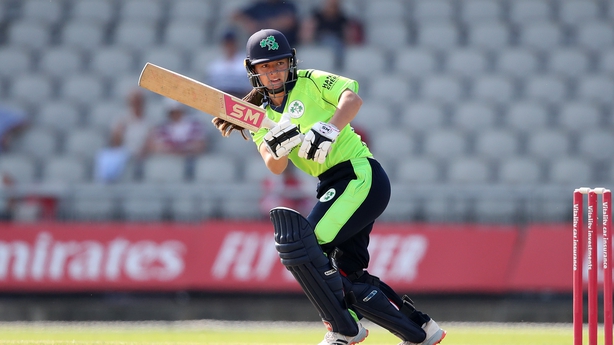 The Ireland starlet struck an unbeaten 121 against Zimbabwe in October to become the youngest player, male or female, to score a one-day international century, all on her 16th birthday, and having only made her international debut in May. 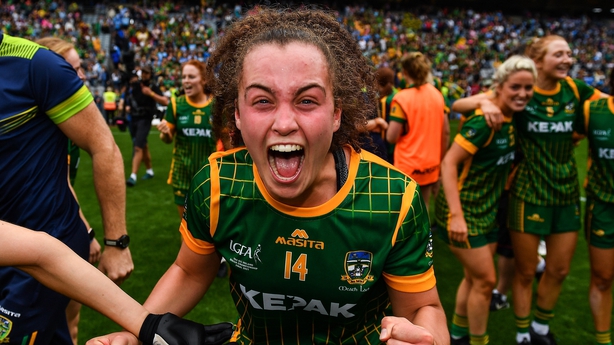 The Meath forward capped a sensational individual championship by scoring 1-02 in a thrilling All-Ireland final defeat of Dublin. The 19-year-old Dunboyne player scored a total of 3-19 in the championship, as the Royal County claimed the Brendan Martin Cup for the first time and denied Dublin in their drive for five. 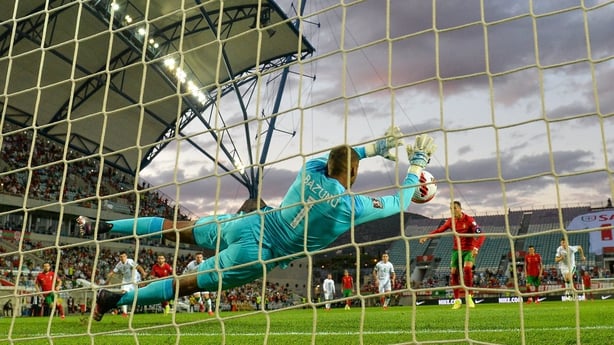 The Republic of Ireland's first choice goalkeeper had several nights to remember as he became a permanent fixture in Stephen Kenny’s side. The 19-year-old stopper produced a string of world-class saves, including thwarting Cristiano Ronaldo from the penalty spot. 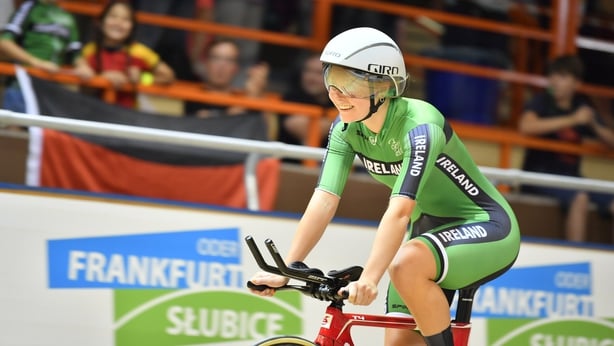 The young cyclist claimed a silver medal at the Under-23 European Track Cycling Championships, finishing second in the individual pursuit in the Netherlands. In doing so, the Enniskerry native added to her impressive haul of medals of recent years. 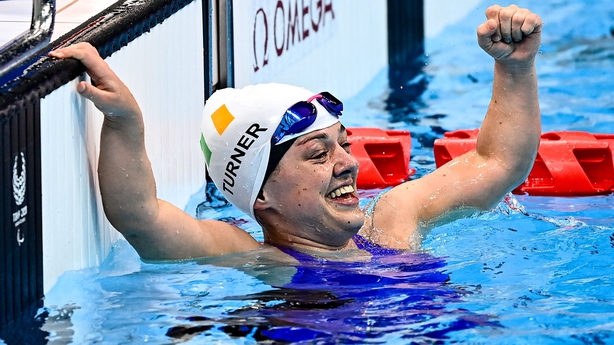 The 19-year-old won silver in the S6 50m butterfly at the Tokyo Paralympic Games. The Portarlington teenager qualified for the final with the second fastest time and backed up that form to land her spot on the podium, finishing just behind world record holder Yuyan Jiang of China. 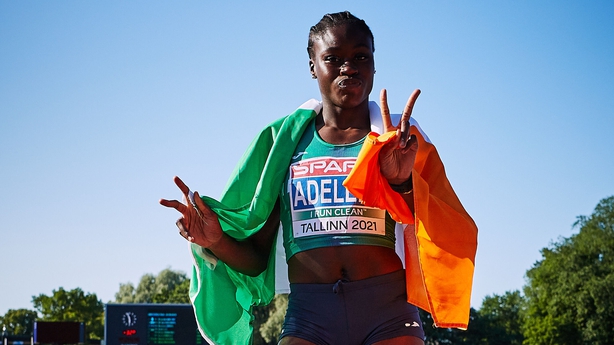 The sprinting sensation won double gold at the U20 European Athletics Championships. The 19-year-old became the first athlete since Jodie Williams a decade ago to win the 100m-200m double at the event. The Dubliner also broke the Irish 200m record with a time of 22.90 seconds.

Joanne Cantwell and Darragh Maloney will present the RTÉ Sport Awards 2021 on Saturday 18 December on RTÉ One.