The nominees for thre RTÉ Sport Awards 2021 Team of the Year have been revealed. All-Ireland winners, Olympic medallists, Airtricity League Premier Division champions and Leinster Rugby are those shortlisted.

Joanne Cantwell and Darragh Maloney will present the RTÉ Sport Awards 2021 on Saturday, 18 December on RTÉ One when the stars of a remarkable year of Irish sporting achievements at home and abroad will be honoured.

This year's nominees for the RTÉ Sport Team of the Year were announced on Saturday Sport on RTÉ Radio 1 this afternoon and are listed below. 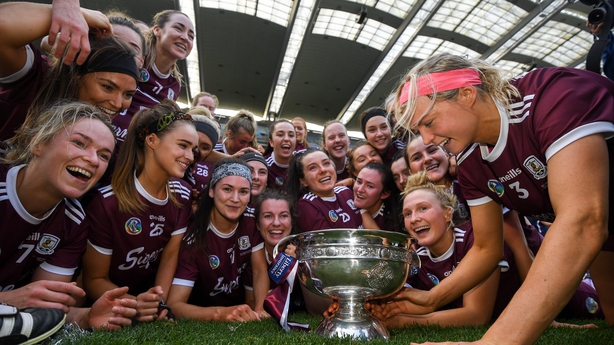 Galway won their second All-Ireland senior title in three years, in what was a closely contested three-point victory over Cork. It's just a fourth All-Ireland title for the tribeswomen, but their third in nine seasons. 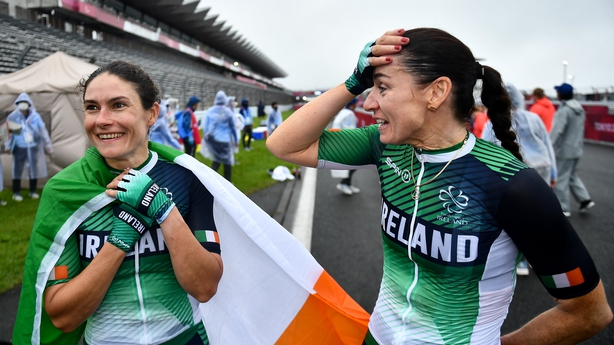 The tandem para-cycling stars had their best games yet, having won two gold medals and a silver at Tokyo 2020. They inspirationally seized silver at the velodrome in the B 3,000m individual pursuit. On the roads of Mount Fuji they retained the time trial title they won in Rio five years ago, before completing their triple medal haul in the B road race at the Fuji International Speedway. 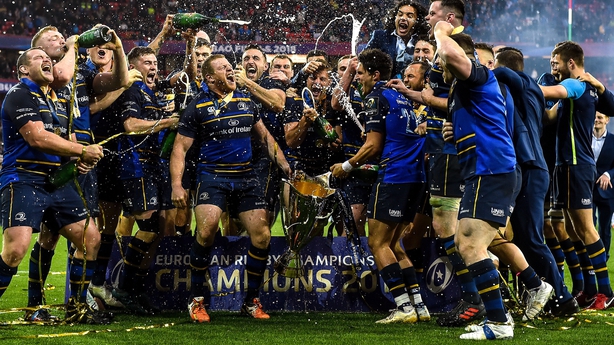 Leinster continued their dominance of their domestic league by claiming an unprecedented fourth Guinness Pro14 title in-a-row, as they dispatched Munster with a minimum of fuss in the final at the RDS. 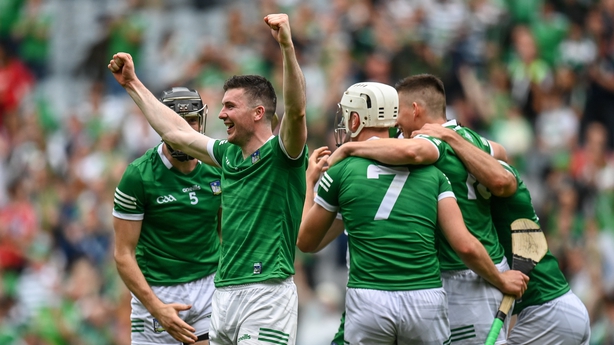 Limerick took their place in the pantheon of hurling greats after crushing Cork to seal back-to-back All-Ireland titles for the first time. Sharper, stronger and more composed, the green machine took their opponents apart ruthlessly and posted the biggest ever total in a final. Limerick have now won three All-Ireland crowns in four years. 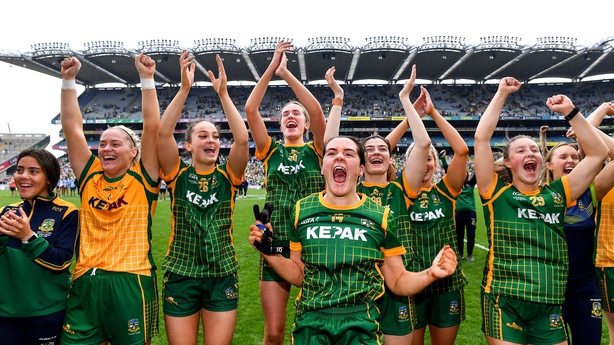 Playing in their first senior ladies football final, the Royal County produced one of the all-time upsets in Gaelic games to deny Dublin a fifth crown in-a-row. It bookended an incredible journey for Eamonn Murray's side, who were Intermediate champions last year, before claiming the National League Division 2 title a few months earlier. 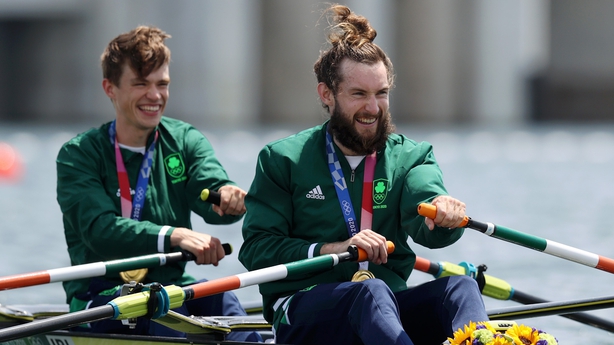 Paul O'Donovan and Fintan McCarthy wrote their names into the Olympic history books with a stirring victory in the men's lightweight double sculls final. The Irish duo lived up to their favourites status to power to victory at the Sea Forest Waterway in Tokyo. In April the pair also claimed the European Championship title. 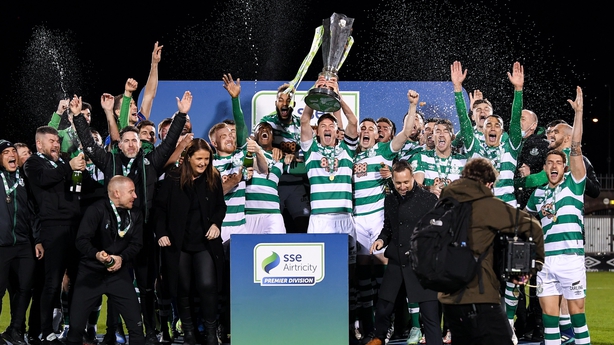 The Hoops claimed back-to-back Premier Division titles and a 19th overall. Rovers claimed the trophy with three games to spare, having topped the table since the halfway mark of the season to continue their current dominance of domestic football. 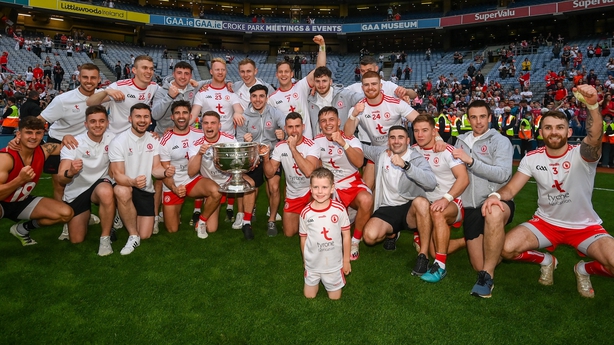 Less than a month after almost forfeiting their place in the competition, Tyrone won an unlikely All-Ireland title, prolonging Mayo's extraordinary agony in finals. The Red Hand’s resilience and game intelligence shone through as they won a fourth All-Ireland crown. 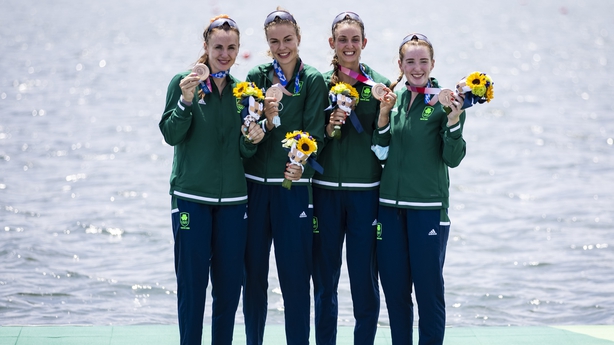 Ireland claimed their first medal of the Tokyo Olympics after the quartet of Aifric Keogh, Eimear Lambe, Fiona Murtagh and Emily Hegarty produced a sensational finish to take the bronze medal in the women's four rowing final.