Jenny Egan finished eighth in the final of the K1 200m final at the Olympic kayaking qualifiers in Hungary, meaning she will travel to Russia next week for a final chance to reach Tokyo.

The Dubliner, a world championship bronze medallist at long distance (5,000m) in 2018, knew a top-two finish in the European canoe-kayak sprint qualifier would secure qualification, but she was unable to build on a good start in the final.

Egan was right in contention early on, but faded in the second half to slip down the standings in a time of 45.63 seconds.

Egan will be back in action tomorrow in the 200m World Cup before travelling to Russia next week for the final qualifying event. 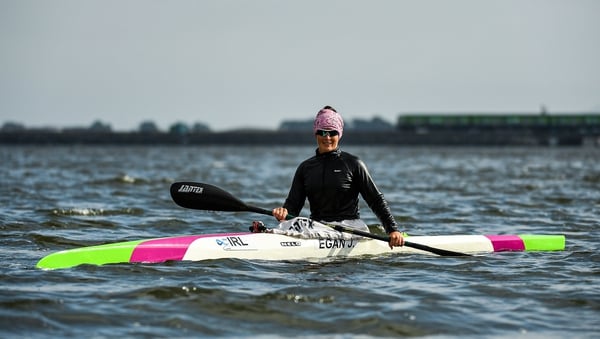