Rhys McClenaghan says he is looking forward to renewing rivalries with Max Whitlock in his World Gymastics Final appearance on Saturday.

The 20-year-old became the first ever Irish gymnast to reach a final after an eye-catching performance in the Pommel Horse, and duly booked a place at the 2020 Tokyo Games.

After two days of qualifying, McClenaghan's mark of 15.200 was only better by Britain’s Whitlock. The 26-year-old is the reigning Olympic champion in the discipline, having bettered his bronze performance in London four years previous. 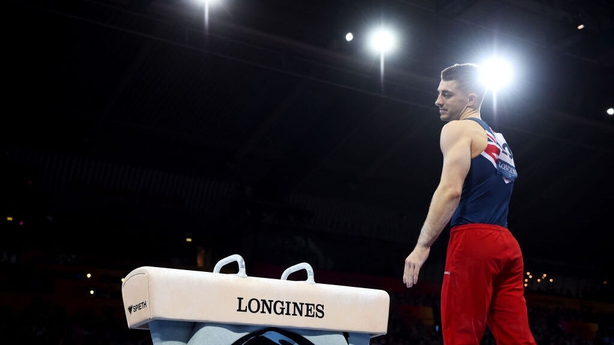 Whitlock fell on the pommel horse in the men's team final as Great Britain finished fifth earlier this week, but is bidding for a third world championship gold in four years and looking to go one better than last year's silver in Doha.

"I love a good battle," said McClenaghan of the rivalry. "We’re the fighting Irish and I’m ready for this final.

"I’m more ready than anyone else hopefully and I just want to enjoy it."

The crowds have flocked to Germany for this year’s event and McClenaghan, who claimed gold in the pommel horse final at the FIG World Challenge Cup in Slovenia in April, says it has been a privilege to be part of it all.

"I love the crowd here in Germany. The show they are putting on is incredible. Tickets are sold out. That’s unheard of for gymnastics.

"For me to be a part of this event is a huge honour."

Among the crowd for Saturday's final will be his proud parents and McClenaghan is appreciative of what they have sacrificed in order to compete at an elite level. 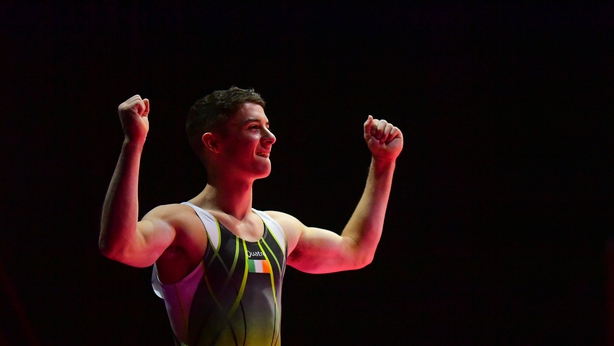 "I’m so grateful that my parents could come out to support me. They sacrificed so much for me in my younger days and it’s paying off.

"They are going to see their child in a World final. 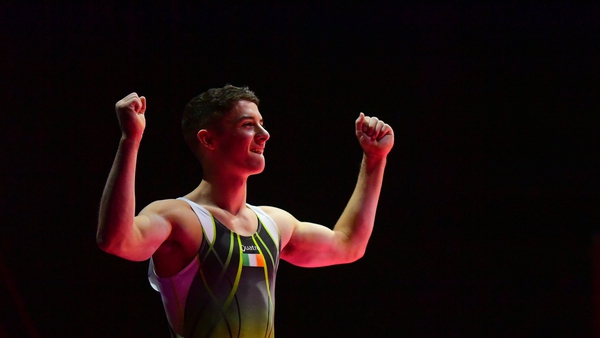