The Dublin club claimed both the ladies and men’s Irish Senior Cup titles at the National Aquatic Centre on Saturday evening.

They beat Belfast club Cathal Brugha in both finals. 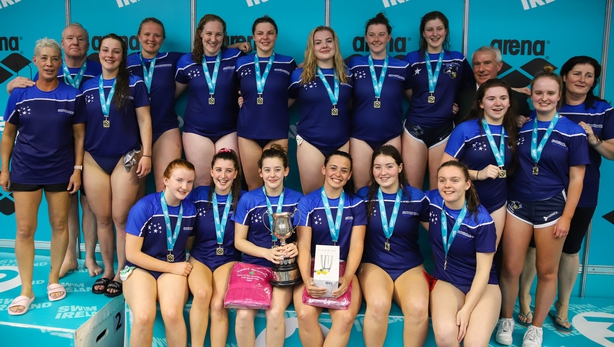 The men's team were victorious on a scoreline of eight goals to six while the women’s decider was a more comfortable encounter for St Vincents, they earned a 14 goals to six win.

Fourteen senior water polo teams took part in the National finals over the past three days at the National Aquatic Centre in Blanchardstown.