'Who the f*** is that guy?' you might say as you trawl the lower ranks of this year's ESPN Fame List, the self-proclaimed '100 most famous athletes in the world'.

Of course, that's also the now famous catchphrase of Dubliner Conor McGregor, the former UFC world champion who was recently charged with assault and criminal mischief in New York as he allegedly decided to attack a parked bus.

Nope, not a Jose Mourinho football reference, but rather the night that McGregor seemingly finally came back to inhabit this world with a bump, a barrier and a broken window.

What could easily have been dismissed as a stunt in line with much of the pageantry of the UFC world, things all went a bit belly up for the son of Eireann as someone had the temerity to call the police about the incident, while others broadcast it to the world.

So in what has proved a troubling few months for the mixed marshal arts fighter, it would be no real surprise to see his star wane just a tad.

McGregor may be set for an imminent New York court date, but will surely be buoyed to find himself making real inroads into the top 20 of this year’s Fame list.

The one-time UFC world champion has not entered an octagon since November 2016, yet managed to move up seven places to number 18. 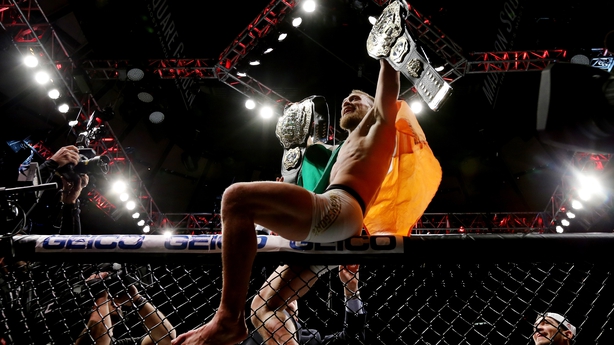 Of course, McGregor took part in what many deemed a charade of a sporting event last summer as he tempted Floyd Mayweather out of retirement for a freak-show style boxing match.

McGregor, to nobody's shock except his own, perhaps, lost that one, yet came out of the once-off Las Vegas spectacle US$100m richer from the experience, which probably accounts for the southsider’s surge.

The irony of the situation is not lost in that the list’s ranking have little directly to do with sporting aptitude or success, but rather a marketing popularity contest where you are judged on the amount of times your name has been searched, and your total endorsement deals combined with your social media following.

McGregor’s ‘search score’ is almost double that of Cristiano Ronaldo, who has topped the Fame 100 for the third year in a row, and is, in fact, the only winner of this much-coveted award, since its inauguration three years ago.

The two-weight UFC champion's ‘social following’ score of 22.6m also adds to his rating, but for some reason, the Dubliner’s ‘endorsements’ tally pale in comparison to most of those higher in the rankings.

Should have gone with the Big Mac. 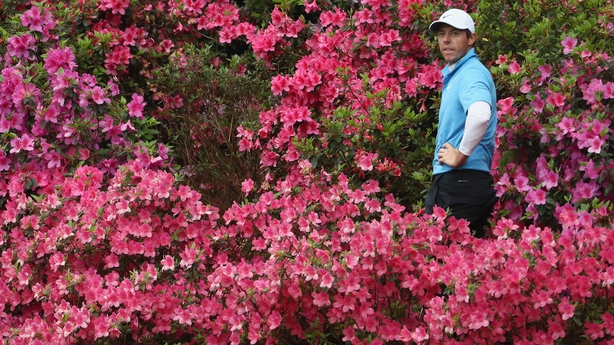 The only other Irish sports person on the list is Rory McIlroy who lies four spots higher than McGregor, sitting pretty at number 15 with only two other golfers ahead of the four-time major winner, Tiger Woods at six and Phil Mickelson at 10.

The top three, Ronaldo, LeBron James and Lionel Messi, have remained the same for all three versions of this ‘Who’s the most famous athlete in the world?’ survey, while most of the top ten have also been there for the last three years but swapped the odd place here and there.

But once you venture out beyond the top 20 there are some real surprises to be found, which is probably the most interesting aspect of the list.

Soccer – it’s an American-created list – golf, tennis and basketball would certainly be the sports to be involved in if making money, tweeting to the masses and spending as much time with advertising executives as you do on the training pitch is your thing.

But the one sport that somehow fails to register near the top of this list is American football.

Despite the vulgarity of riches that surrounds its Super Bowl showpiece event every February, poster boy Tom Brady is the highest rank of the gridiron guys sitting way out in the wilderness, just edging Radamel Falcao to 38th spot. 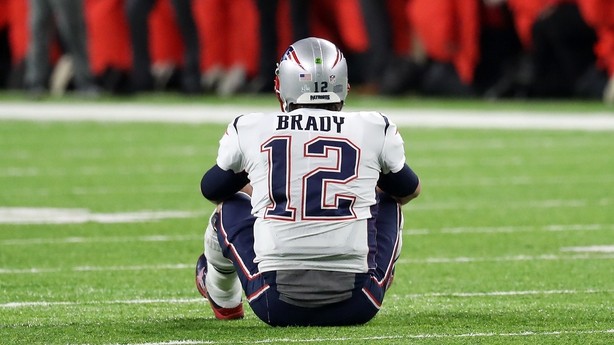 "Be more like, Sun Yang" may well be Brady’s mantra for the next 12 months as the ageing quarter-back ponders his future in the game.

Sun Yang, ranked 17th on the list, of course, is a Chinese swimmer and has the lowest possible ‘search score’ of one, and has no official endorsements adding to his rankings, however, the three-time Olympic gold medallist has amassed a whooping 32 million social media followers.

The global nature of this list sees nine Indian cricket players make the Top 100, with Virat Kohli the highest at number 11, while there is the odd table-tennis player, badminton star and figure skater at the lower end of the rankings.

The current state of heavyweight boxing is probably well reflected by reigning champion (or one of) Anthony Joshua barely making it inside the top 50, ranked 46th.

But fear not, pugilist purists, the Gypsy King, Tyson Fury returns to the ring in a matter of days. ESPN may want to keep tabs on his ever-entertaining Instagram account over the next 12 months.