The Irish pair, the defending champions in the event having won last year in the USA, began the final Laser-Run event in the lead, having built up a 23-second advantage.

Coyle ran the first two laps of 800m, each of which included firing at five targets, and maintained Ireland's advantage over the chasing pack, led by France, Egypt and Russia.

Lanigan-O'Keeffe took over for a further two laps, and although he saw Frenchman Valentin Prades cut his lead to seven seconds entering the final lap, the Irishman had clearly held something in reserve and raced clear of his rival on the final lap.

"Pretty much a dream day from start to finish," Lanigan-O'Keeffe said. 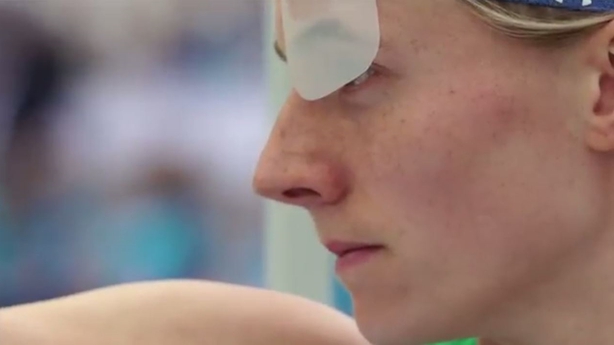 "Started very strong in the pool, great fence, great ride and held it together in the combined. We're delighted with that to be honest. A brilliant day.

"I'd say that was the hardest relay we've ever done, a stacked field from top to bottom. We were going into it going, wooh, this one could be tough, and it was, but we are delighted to beat that field today.

"Everything is going really well, we have a new coach, Walid [Sayed], it's just really exciting times and we're looking forward to the future."

That future includes trips to the European and World Championships later this summer and the Irish will among the firm favourites to add to their medal collection based on this display.

Ireland emerged top of the pack in the fencing, and maintained their position after posting the third quickest time in the swimming event.

Two clear rounds in the riding portion of the competition left Coyle and Lanigan-O'Keeffe in pole position heading into the combined run-shoot discipline, where they hammered home their advantage.