A couple of Allianz Hurling League semi-finals, another grudge match for Jose, Fergal O'Brien heads for the Crucible and John Muldoon prepares to hit a huge milestone - it's the sporting highlights of the weekend and your comprehensive guide on where to watch them.

The coiled spring of a bustling league campaign is beginning to unwind, though we're left with a couple of semi-final humdingers to sustain the tension for a little longer.

Davy Fitzgerald's Wexford romance is in full bloom, and he'll have the natives swooning even more if he can pull off a Allianz Hurling League Division 1 last-four slaying of Tipperary.

The All-Ireland champions are well-versed in bursting bubbles so the Model faithful won't get too disheartened if a brilliant league journey ends with defeat. Still, the chance to wipe the eye of the best team in the land is a juicy Easter Sunday carrot they'll love sinking their teeth into.

It's 20 years since Limerick last won a league title.

They travel to the Gaelic Grounds for a tussle with a Galway side bubbling with confidence after their Joe Canning-inspired comeback victory against Waterford last time out.

Before that the final ever U21 football championship heads for its crescendo.

Donegal clash with the Dubs before the Tribesmen face off against Kerry in the All-Ireland semis; these four counties are battling to carve out a unique piece of history given this grade will be scrapped after this year in favour of a U20 competition.

All the drama will be unwrapped and broken into bite-sized pieces like a big purple-tinfoiled Easter egg on League Sunday, where you can digest the weekend's action. 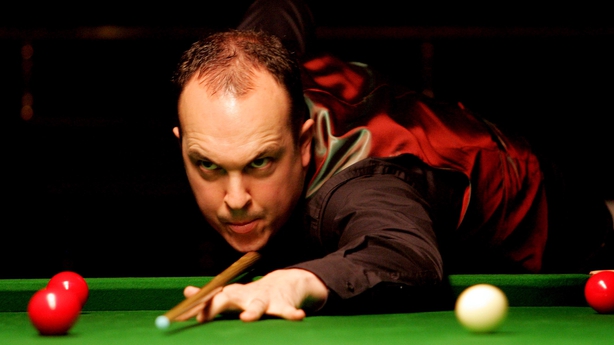 FERGAL'S ON A WORLD CHAMPIONSHIP MISSION

Fergal O'Brien squeezed into the first round proper of the World Championship thanks to a world-record length final-frame victory over David Gilbert in the last round of qualifying.

You could have flown to the south of France and ordered a plate of mussels and a crisp glass of white wine in the time it took the Dubliner to set up a date with world No 1 Mark Selby, but he'll be the first man into the Crucible alongside the reigning champion - and that's a terrific achievement for O'Brien.

The 17-day tournament runs to 1 May, with the last man standing pocketing record prize money of £375,000.

It's only a game so, put up a real good fight. No matter how long it takes. 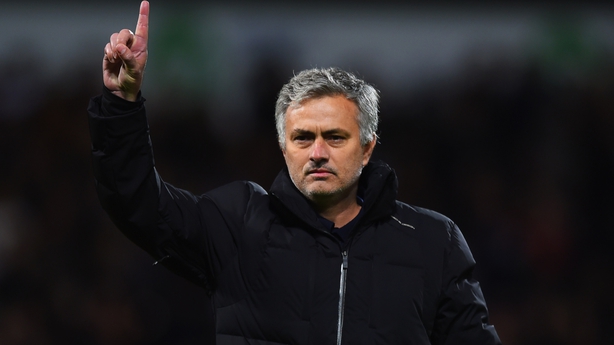 Chelsea's seemingly inevitable romp to the Premier League title could hit a Portuguese pothole this Sunday.

There's no love lost between Jose Mourinho and his former club, and he'd gobble up the opportunity to buckle the wheels of Antonio Conte's juggernaut - not least because his team badly need the points themselves.

United's Champions League eggs aren't quite all in a Europa basket - they're six points off third with two games in hand - but they've little room for error in an incredibly tight race for the top four.

Mourinho and Conte clashed during Chelsea's 4-0 league win last October; they had to be separated during the Blues' 1-0 FA Cup victory in March.

Conte's side have looked like champions for a long time now, but a Mourinho masterclass could give them the wobble that would finally make this title race interesting. 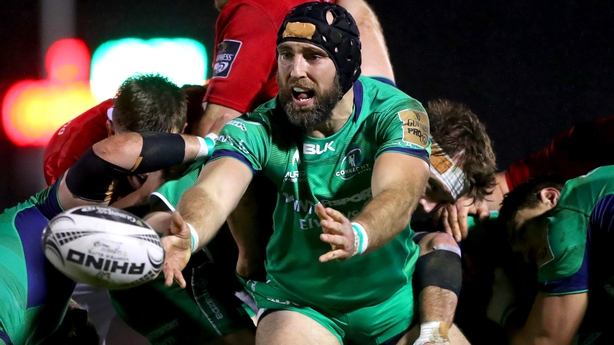 MULDOON MAKES IT 300 NOT OUT

Leinster and Munster fans could be forgiven for casting their eyes towards next weekend's juicy Champions Cup semi-finals already, but before all that they've a couple of derbies on home soil to keep them occupied.

It's a special one for John Muldoon. The Galway warrior admitted he didn't think he'd make the milestone, but he will trot out for his 300th Connacht appearance when Leinster roll up to the Sportsground.

The natives are certain to give him the reception he deserves under the lights out west, especially in the company of Leo Cullen's table-toppers.

Earlier in the day Ulster travel to Thomond Park desperate for a win that would keep alive their play-off hopes.

A frustrating 24-24 draw against Cardiff Blues last week led to "a little bit of soul-searching", according to Andrew Trimble. They'll hope their in-form hosts are distracted by that looming Saracens blockbuster at the Aviva Stadium.

NUMBER OF THE WEEK

740 million - The amount of euros a consortium led by a Chinese businessman coughed up on Thursday to take over Serie A giants AC Milan. The Berlusconi era ends... 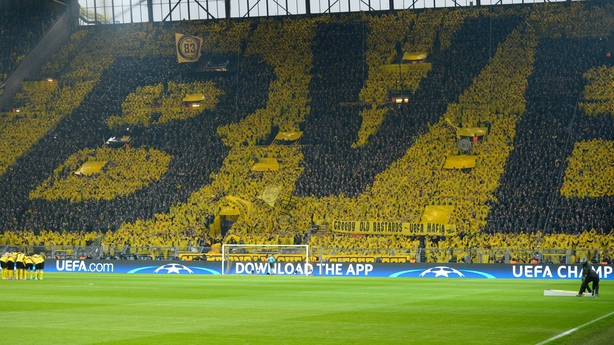 QUOTES OF THE WEEK
"I think at the start of this season I was 25 games short and being honest I didn’t think I’d make it. I didn’t think I’d play 25 games." - John Muldoon feared his creaking body wouldn’t hold up for him to make the 300-appearance mark for Connacht. He was wrong.

"(Graeme Souness) said they're a team of son-in-laws but what father would want his daughter to bring one of them home? I'm serious! Bottling it, cowards, ducking out of challenges; what type of man is that? Would you want your daughter bringing home one of them?" - Jamie Carragher goes in two-footed on Arsenal. The new Spice Boys?

"It’s still in my mind that the bear may have been poked a little bit too much and we may be talking in September that this was the game that turned around Dublin’s season." - Kerry may have won the battle, but the Dubs still have the artillery to win the war, warns Oisin McConville.

"I saw the faces of my former players and I saw the shock in their eyes and that was really, really hard. It will take time to deal with it." - Jurgen Klopp lends his support to his old club Borussia Dortmund after three explosions went off near the team coach ahead of the Champions League game against Monaco.

SPORT ON TV THIS WEEKEND 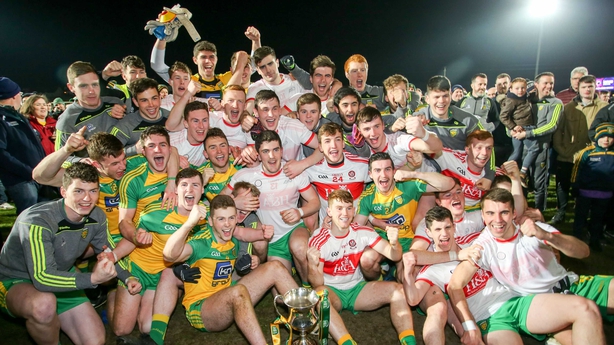 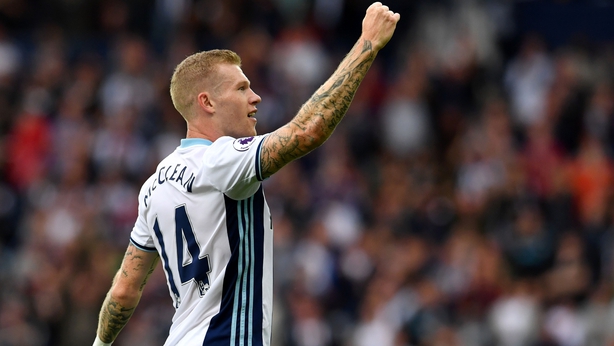