Michael Conlan has been named the RTÉ Sport Person of the Year.

The 24-year-old, who is also a European and Commonwealth champion, will be looking to complete the set with Olympic gold in Rio in 2016. 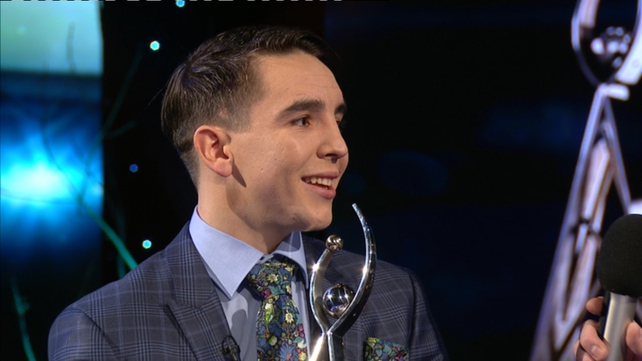 Michael O'Neill came out on top in the Manager of the Year category following Northern Ireland's qualification for Euro 2016.

The Portadown native guided his side to their first ever European Championships, topping the qualifying group in the process. 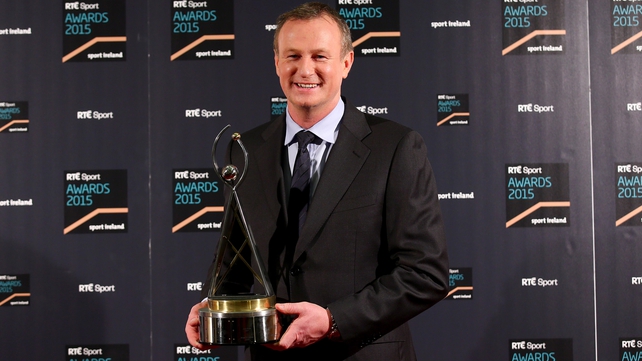 As well as acknowledging this year's sporting achievements, Kilkenny hurler Henry Shefflin was inducted to the RTÉ/Sport Ireland Hall of Fame. 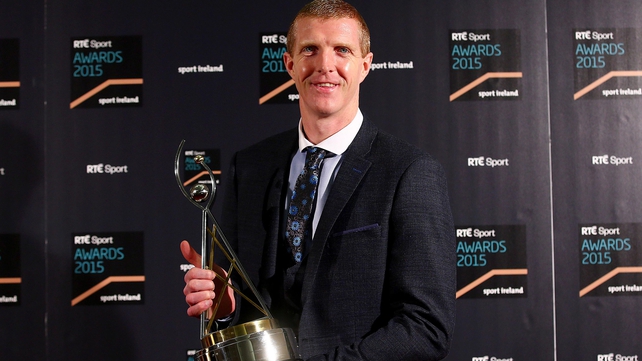 The forward won ten All Ireland senior titles and 11 All Star awards during a stellar career with the Cats. 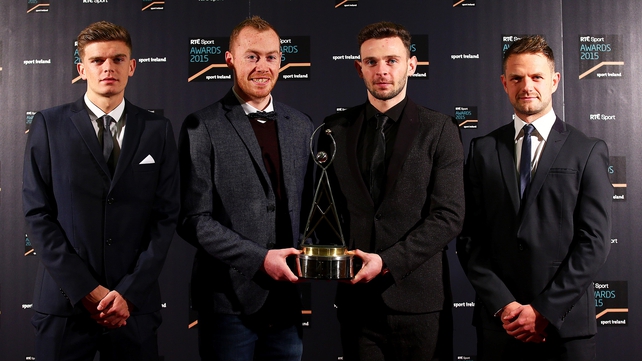 The RTÉ Sport Team of the Year award went to SSE Airtricity Premier Division and FAI Cup winners Dundalk after a public vote.