Conor McGregor’s UFC 189 featherweight title showdown with Jose Aldo is to go ahead after the UFC said the Brazilian will be able to defend his belt following a rib injury scare.

It emerged on Tuesday that Aldo had hurt his rib sparring with fellow Brazilian Alcides Nunes but it was announced today, following a doctor’s examination, that the title holder is fit to continue his preparations for the fight with Dubliner McGregor in Las Vegas on 11 July.

However, former two-time title contender Chad Mendes will serve as an alternative in the event Aldo cannot compete.

The UFC statement read: “In light of recent reports regarding the status of UFC featherweight champion Jose Aldo, UFC has received official medical confirmation from several doctors that Aldo did not suffer a broken rib. Following a review of the scans, it has been determined that the champion suffered a bone bruise to his rib and cartilage injury during training.

“With this news, Aldo has expressed that he has every intention of facing Conor McGregor at UFC 189.

“While Aldo has indicated that he will compete in Las Vegas on July 11, UFC has confirmed a contingency plan. No.1 featherweight contender Chad Mendes will face McGregor for the interim UFC featherweight championship in the event Aldo cannot compete.

“UFC remains committed to delivering the featherweight and the welterweight championship fights at UFC 189 during UFC International Fight Week in Las Vegas.” 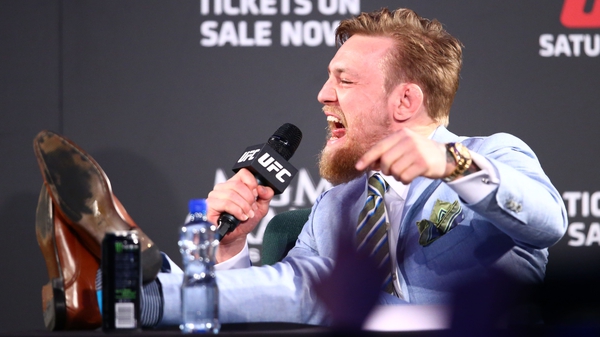