The shortlists have been announced for the RTÉ Sport Sports Person and Manager of the Year awards.

The winners, along with the RTÉ Sport Team of the Year, will be revealed at the RTÉ Sport Awards in association with The Irish Sports Council, which will be broadcast live on RTÉ One, on Sunday, 21 December at 9.30pm.

As part of the ceremony, the RTÉ/Irish Sports Council's Hall of Fame Award will be also presented, to someone RTÉ have described as "a very special Irish sporting legend". 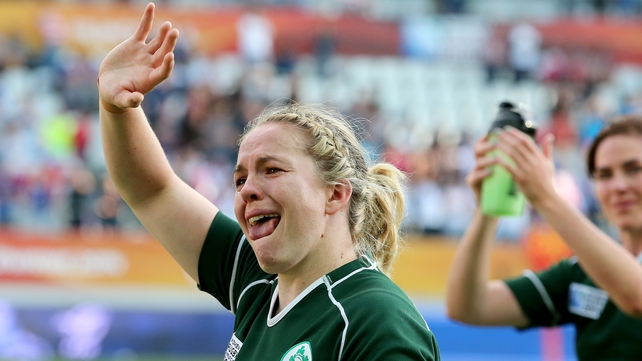 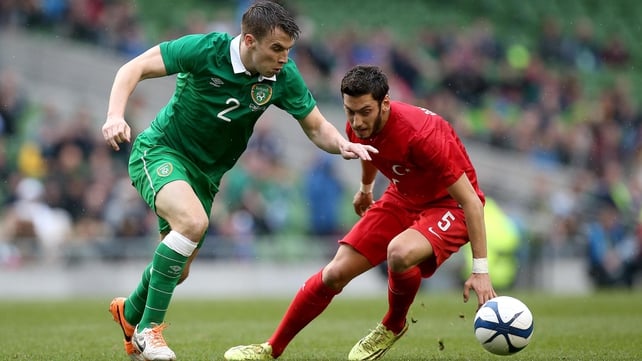 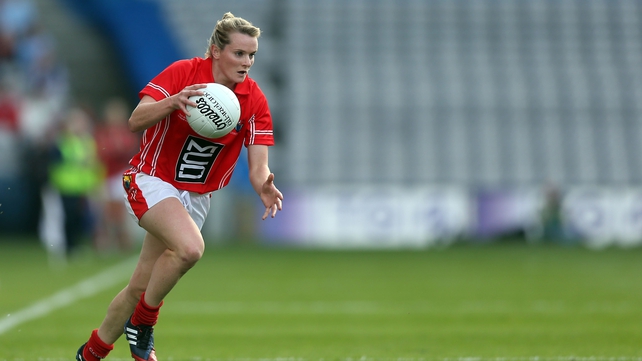 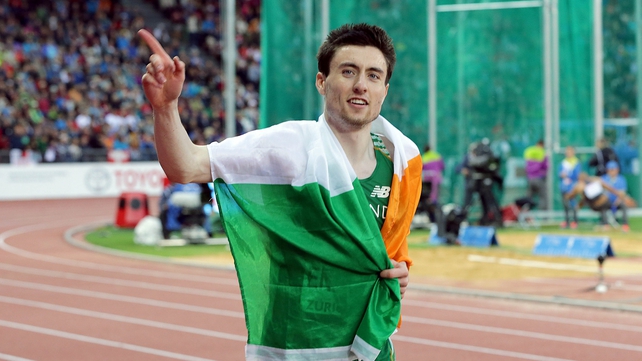 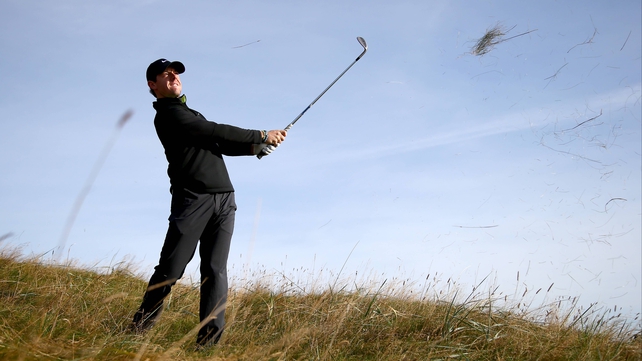 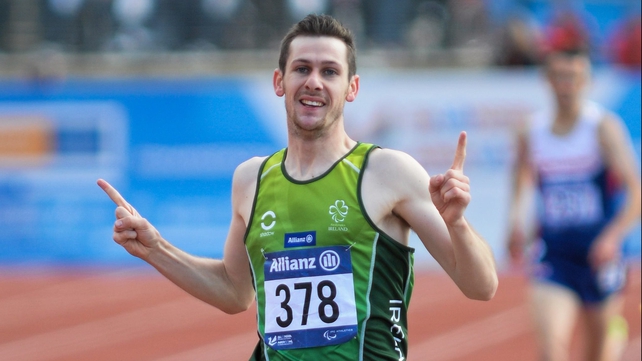 James O’Donoghue
Kerry footballer, All Ireland SFC winner and Footballer of the Year 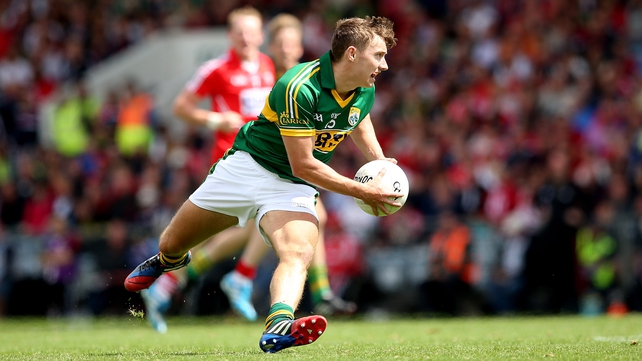 Jonathan Sexton
Ireland outhalf, and the only Northern Hemisphere nominee for IRB Men's world player of the year 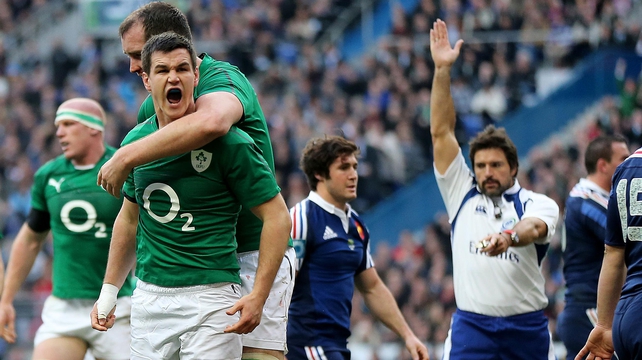 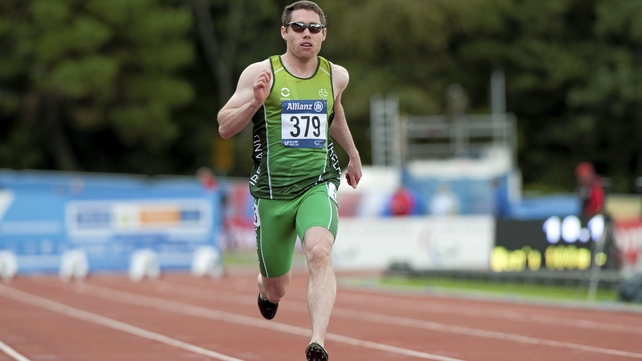 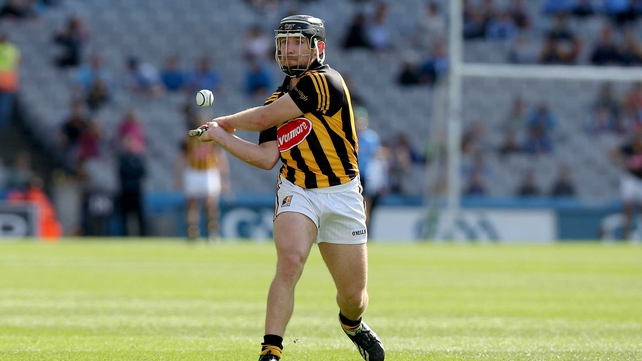 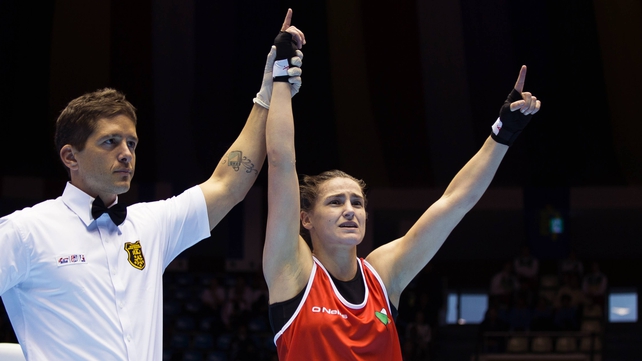 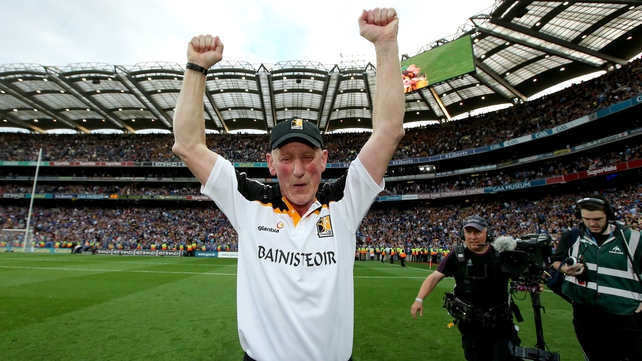 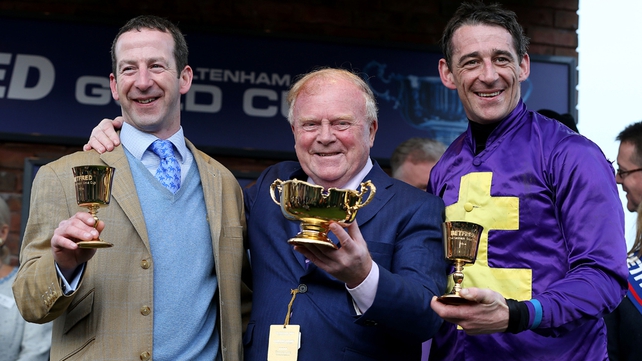 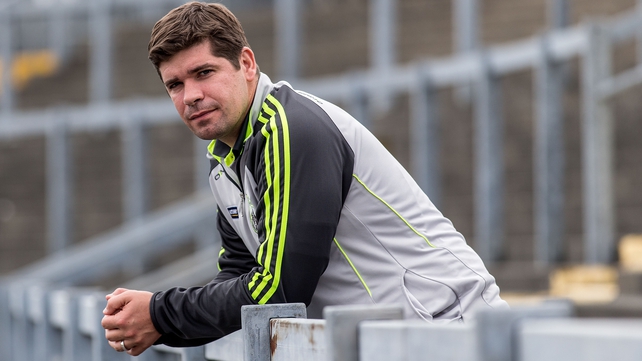 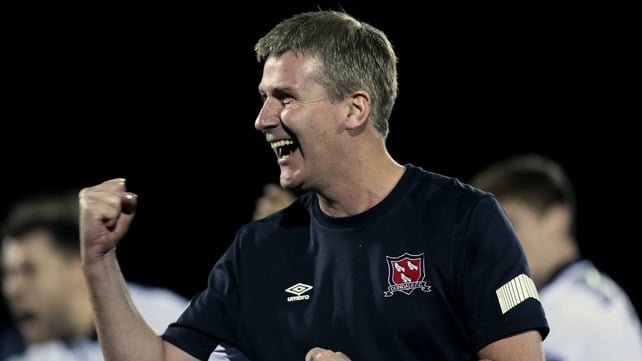 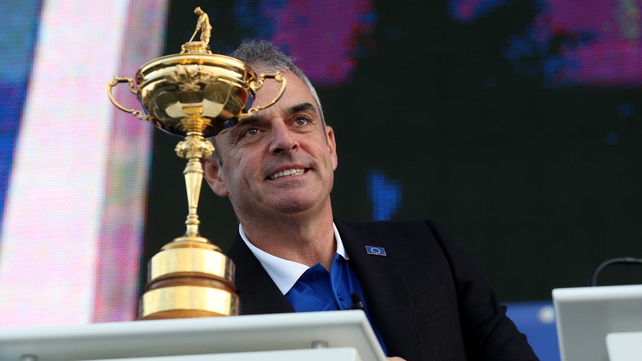 Aidan O’Brien
2014 was another remarkable year for O’Brien, who became the first trainer to win three consecutive Epsom derbies 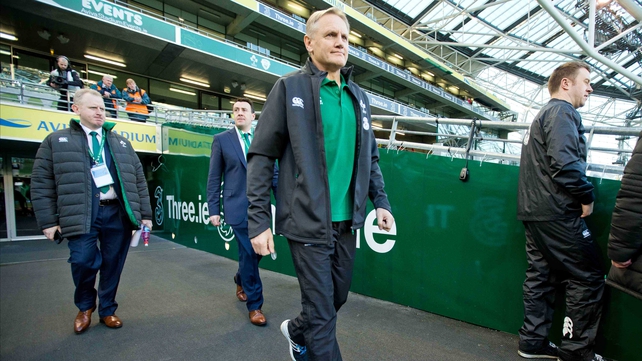 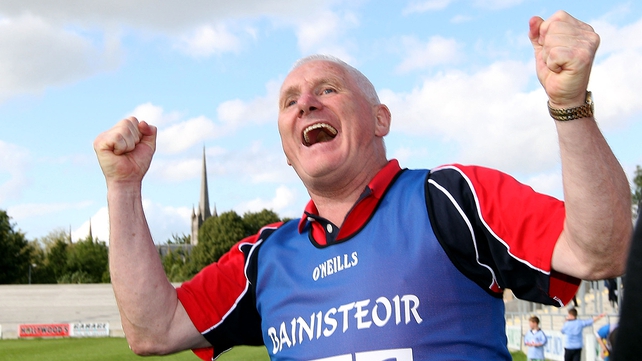 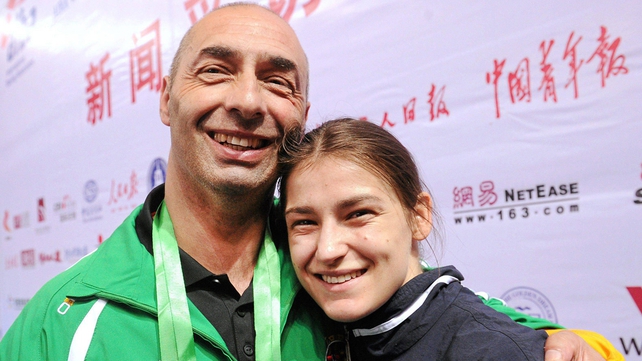 RTÉ SPORT TEAM OF THE YEAR
The Team of the year, the shortlist for which was announced on Friday, will also be revealed on 21 December.

The winner of the award, which celebrates outstanding collaborative achievement by Irish sportspeople, will be decided by a public vote on the night of the RTÉ Sport Awards.

Dundalk FC won the EA Sports Cup and came out on top after a thrilling SSE Airtricity League, becoming Premier Division champions on the last day of the season.

The Ireland rugby team were RBS 6 Nations winners in March and also had notable victories over Argentina, South Africa and Australia.

In Gaelic football, Kerry completed a remarkable turnaround in fortunes by winning this year’s All-Ireland title after a run to the final that included two epic contests against Mayo.

Kilkenny also took part in a historic match, playing out a thrilling drawn final against Tipperary before claiming the Liam MacCarthy Cup for the seventh time in nine years in a replay.