The 25-year-old Dubliner, fighting in the featherweight division, beat his Hawaiian opponent 30-27, 30-27, 30-26, despite suffering a knee injury in the second round.

“I feel like a champion, honestly, put me in with anyone, anyone in the world, I’m dangerous for them all"

After the fight, the Crumlin man told mmafighting.com: “I’m at a loss for words. I wanted to stand up all the way, he caught my leg in an awkward position, my leg was wobbly when I got up. You live and you learn.

“I really wanted to finish, I can’t stress that enough, I want to put people away.”

“I feel like a champion, honestly, put me in with anyone, anyone in the world, I’m dangerous for them all. I’m just looking for my time to prove it. And it will come.”

McGregor’s next fight will depend on how his knee recovers but bouts in Manchester in October or Las Vegas in December are possibilities.

I came for the finish. Anything else is a loss to me. 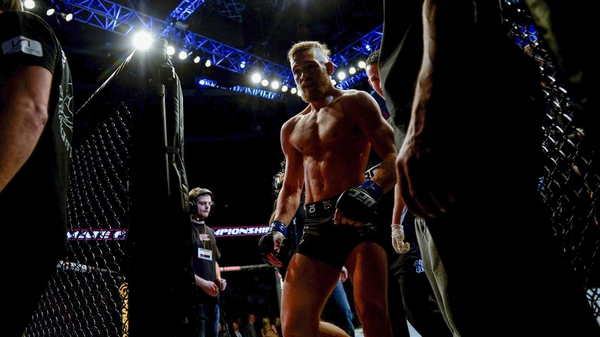 Conor McGregor: I was looking to dominate on UFC debut