Binotto, 53, will leave his post on December 31 following four seasons at the helm of the Italian team.
Ferrari finished second in last season's constructors' championship, while Charles Leclerc ended the year as runner-up to Red Bull's Max Verstappen in the drivers' standings.

But Binotto is moving on following a catalogue of Ferrari errors which dented Leclerc's charge for the title.
"With the regret that this entails, I have decided to conclude my collaboration with Ferrari," said Binotto, who joined Ferrari in 1995.
"I am leaving a company that I love, which I have been part of for 28 years, with the serenity that comes from the conviction that I have made every effort to achieve the objectives set.
"I leave a united and growing team. A strong team, ready, I'm sure, to achieve the highest goals, to which I wish all the best for the future. I think it is right to take this step at this time as hard as this decision has been for me.
"I would like to thank all the people at the Gestione Sportiva who have shared this journey with me, made up of difficulties but also of great satisfaction." 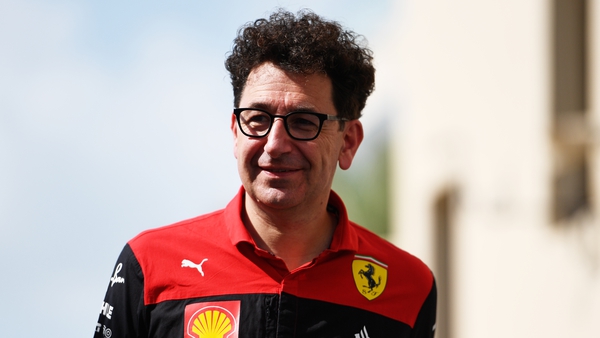