Double Formula One world champion Max Verstappen took the final pole position of the season in a Red Bull front-row lockout with Mexican Sergio Perez in qualifying for the Abu Dhabi Grand Prix on Saturday.

The pole, in a time of one minute 23.824 seconds, was Verstappen's seventh in 22 races this season and 20th of his career.

Perez was 0.228 seconds off the Dutchman's pace but pipped Ferrari rival Charles Leclerc, with the pair level on points and locked in a hard-fought battle for second in the standings.

Leclerc and Carlos Sainz will line up together on the second row at Yas Marina on Sunday with Mercedes's Lewis Hamilton and George Russell fifth and sixth respectively.

Hamilton is hunting his first victory of the season but will face an uphill task to keep intact his record of winning a race every year.

Mercedes team boss Toto Wolff dismissed his team's qualifying session as "one to put in the toilet".

"Today, I just heard, is World Toilet Day so I think that is one to put in the toilet," Wolff told Sky Sports television.

"I think we didn't get the job done. I think we went backwards and they (Ferrari) did a little step forward," added the Austrian.

"We went on a high-downforce, high-drag concept in order to have a good race car tomorrow and that was just so slow on the straights."

Lando Norris was seventh for McLaren ahead of Alpine's Esteban Ocon.

Four-time champion Sebastian Vettel, was among the stars of the evening, and took ninth for Aston Martin on his qualifying swansong.

Daniel Ricciardo, heading back to Red Bull as third driver next season, rounded out the top 10 in his final qualifying session for McLaren. 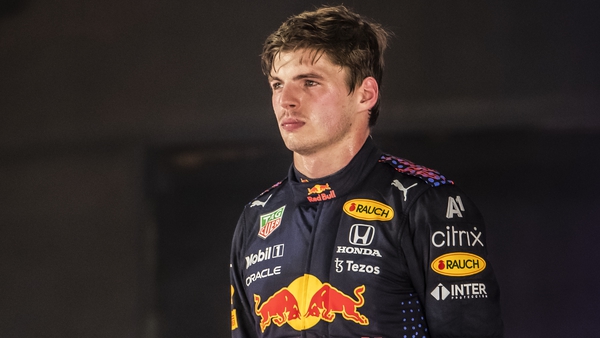