A day after his Red Bull team were fined €7 million for breaching Formula One's financial rules, Verstappen delivered a superb lap in the breathless Mexico City air to take the qualifying spoils.

Home favourite Sergio Perez will line up in fourth ahead of the 811-metre stampede to the opening corner for Sunday's race at the Autodromo Hermanos Rodriguez.

Hamilton finished runner-up to Verstappen at last weekend's United States Grand Prix before promptly ruling out any hope of ending the campaign with a victory, and keeping his record of winning at least one race of every season he has competed in alive.

But just six days later, Hamilton, armed with a new front wing, suddenly had a machine capable of taking the fight to Verstappen and Red Bull.

However, Hamilton had his first lap in Q3 deleted for running off the asphalt at the third corner, and then complained about the lack of speed from his Mercedes machinery.

"I have got drivability issues, mate," he reported to his race engineer, Peter Bonnington over the radio.

Hamilton retuned to the track for his final run and was just 0.014secs adrift of Verstappen after the second sector, but the seven-time world champion was unable to carry his pace through the final third of the lap, finishing a distant three tenths back.

Team-mate Russell was also in a position to challenge for pole, but he ran wide through the stadium section, scuppering his hopes of claiming both his and Mercedes' second pole of the year.

"Sorry guys," said a deflated Russell over the radio.

Verstappen has already sewn up his second title but he surpass Michael Schumacher and Sebastian Vettel and take the record of most victories in a single campaign if he triumphs for a 14th time in 2022 on Sunday.

The home crowd, however, will be desperate to see the other Red Bull triumph with 350,000 spectators anticipated in Mexico's capital over the three days to cheer on their man Perez at the 20th round of 22.

Behind Perez, Carlos Sainz finished fifth for Ferrari ahead of the impressive Valtteri Bottas in his Alfa Romeo. Charles Leclerc, who crashed out of practice on Friday, qualified only seventh. 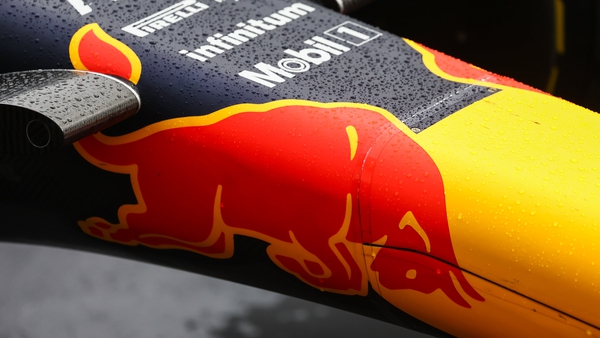