World champion Max Verstappen has dismissed Lewis Hamilton's claim that he will not be able to fight for victory at Sunday's Formula One curtain-raiser in Bahrain.

Hamilton made the pessimistic prediction following last week's concluding test, also in Bahrain, that he fears Mercedes have failed to get on top of the sport's new rules.

The Silver Arrows have struggled with 'porpoising' - the phenomenon seen this year when the car violently bounces on its suspension at 200mph.

But Verstappen, who denied Hamilton a record eighth crown at last season's contentious finale in Abu Dhabi, said the British driver has history of downplaying his chances, and accused rivals Mercedes of hiding their true pace.

"Somebody sent me the articles from 2017 onwards and it's been the same story in pre-season, and then they've been first at the opening race," said Verstappen.

"You know how dominant they have been in those previous years.

"Of course, they have little issues but everyone has little issues. And for sure from their side it looks a bit bad because they're bouncing a lot. But it's not really limiting them in performance, it's just really uncomfortable to drive.

"You could see in the laps they were doing they were not completing the lap with full power but they're hiding so it's just how they are. 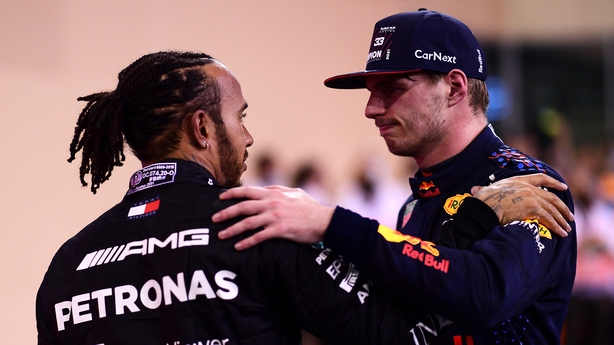 Verstappen's rivalry with Hamilton was pushed to breaking point and beyond last season in the greatest F1 duel of the modern era. How is his relationship with the 37-year-old ahead of the new season?

"All good," replied the Dutchman. "We just saw each other on the grid and you know, you ask how is everything going. It's all quite hectic and we don't have a lot of time to meet up but we are racers and we go at it again.

"There are a lot of good drivers out there so I never really push it like I'm fighting Lewis and this is amazing. I'm just happy I'm in a championship fight and, at the end of the day, it doesn't really matter who it is against and who people call the best driver in the world or ever. There have been so many good drivers in Formula One in the past so I find it quite hard to judge."

Masi has since been fired, with the FIA due to publish the results of its inquiry this weekend.

Verstappen, who previously claimed Masi was thrown under the bus by the FIA, said: "It was a bit over the top and I don't think there needs to be a lot of changes. People overreact after a season ends like that.

"It was the perfect ending to the year and if it wasn't for the points I lost during the season the championship would have been decided three races before the end." 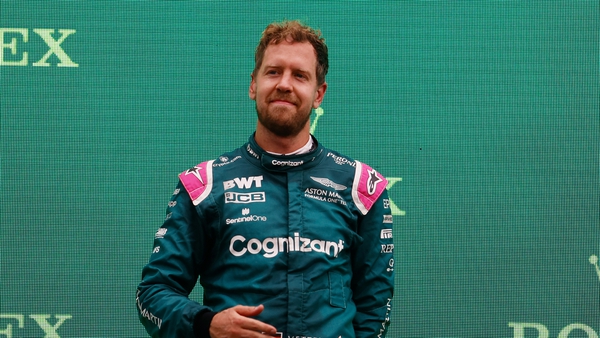 Vettel out of Bahrain GP with Covid, Hulkenberg gets the nod