Formula One has confirmed the inaugural Saudi Arabian Grand Prix will take place next year.

The grand prix, which is set to be the penultimate of a record-breaking 23-round calendar, will be a night race on the streets of Jeddah.

F1 bosses are likely to attract criticism for staging a race in Saudi Arabia because of the country's human rights record.

But the sport follows golf, tennis and boxing in hosting a major event in Saudi Arabia. Formula E, the all-electric motor racing series, has already staged two races there.

In 2023, it is expected the grand prix will move to Qiddiyah, 30 miles outside the capital Riyadh, where a track is currently being built.

Chase Carey, who will step down from his role as F1 chairman at the end of the year, said: "Saudi Arabia is a country that is rapidly becoming a hub for sports and entertainment with many major events taking place there in recent years and we are very pleased that Formula One will be racing there from next season.

"The region is hugely important to us and with 70 per cent of the population of Saudi being under 30 we are excited about the potential to reach new fans and bring our existing fans around the world exciting racing from an incredible and historic location." 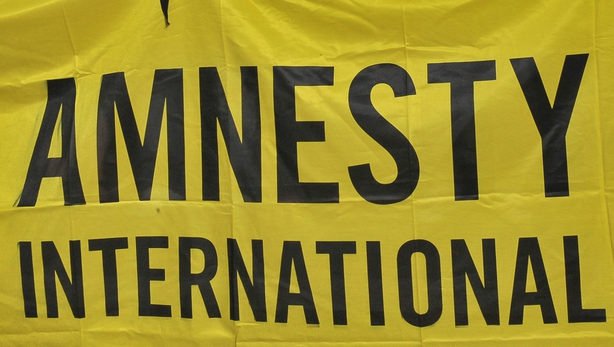 Human rights organisation Amnesty International has called on Lewis Hamilton and his fellow drivers to speak out against the race, which is set to be pencilled in for the final weekend of November.

"Formula One should realise that a Saudi Grand Prix in 2021 would be part of ongoing efforts to sportswash the country’s abysmal human rights record," the group said in a statement.

"In the lead-up to a race in Jeddah, we would urge all F1 drivers, owners and teams to consider speaking out about the human rights situation in the country, including by expressing solidarity with jailed human rights defenders."

In response, a spokesperson for F1 said: "For decades Formula One has worked hard be a positive force everywhere it races, including economic, social, and cultural benefits.

"Sports like Formula One are uniquely positioned to cross borders and cultures to bring countries and communities together to share the passion and excitement of incredible competition and achievement.

"We take our responsibilities very seriously and have made our position on human rights and other issues clear to all our partners and host countries who commit to respect human rights in the way their events are hosted and delivered." 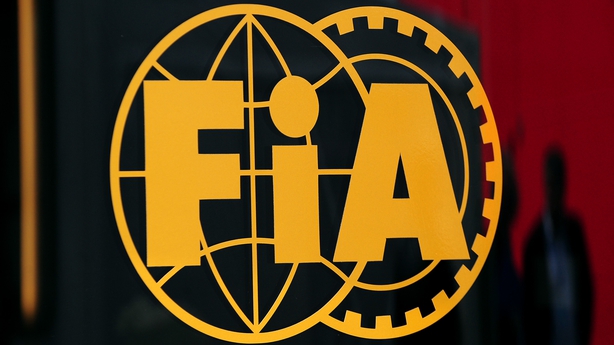 Next year's 23-round F1 schedule is due to be signed off in the coming weeks. It is understood that the campaign will get under way at Melbourne’s Albert Park on 21 March, with the season to conclude in Abu Dhabi on 5 December.

As revealed last week, the British Grand Prix is set to avoid a direct clash with the Wimbledon men’s singles final and football’s Euro 2020 showpiece at Wembley.

It is understood the Silverstone round is due to take place on 18 July, a week after the conclusion of SW19 and the delayed Euros.

A race in Brazil’s Rio de Janeiro also appears on the provisional schedule but there are several question marks over whether the grand prix will actually take place due to both building and environmental concerns at the planned venue in the Camboata Forest.