Reigning World Superbikes champion Jonathan Rea increased his overall lead in this year's standings with a third-place finish in Sunday's race in Sepang.

The Antrim man's profitable weekend comes off the back of signing a two-year contract extension with Kawasaki on Thursday. 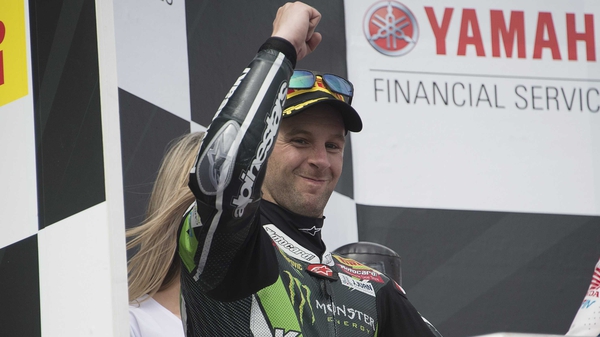