Gear-change problems threatened to spoil Paddon's joy, but he held on to win YPF Rally Argentina by 14.3 seconds in a Hyundai i20 from championship leader Sebastien Ogier.

"Twice the car went into neutral when I changed down to first gear in hairpins and I had to reset before continuing," Paddon told www.wrc.com after finishing the classic El Condor stage, which was blighted by thick fog at the start.

Paddon's win created rally history as it was the first victory for a New Zealand driver in the world championship's 43-year history. 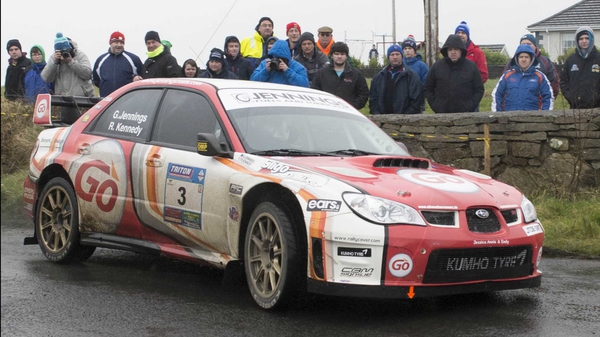