Waterford’s Craig Breen finished in the points on a World Rally Championship round for the third time when he finished in eighth place in his Abu Dhabi Citroen DS3 at Rally Sweden as Sebastien Ogier triumphed in his Volkswagen Polo R.

Competing on the WRC for the first time in a team-backed world rally car, Breen produced a solid weekend which included two third-place stage finishes to pick up four championship points.

The Abu Dhabi Citroen team are only competing in selected rounds of the WRC this season and Breen is expected to compete in at least five more rounds before the end of the campaign.

Dungannon’s Kris Meeke, who was second at one point before hitting a rock on Friday, finished well adrift but managed to pick up a point when he finished third in his Citroen on the final power stage.

Ogier, the current world champion, finished some 29.8 seconds ahead of the Hyundai of Hayden Padden, with the Ford of Mads Ostberg in third.

Rally Sweden is the second event on the 2016 calendar and it almost didn’t happen due to warm weather in the Scandinavian country.

The rally is normally run on ice, with competitors using special studded tyres, though there was a lack of snow and ice on certain stages.

However, in the end organisers decided to go ahead using a shortened route. 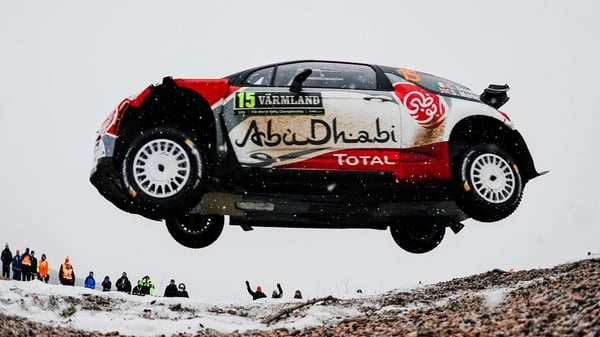 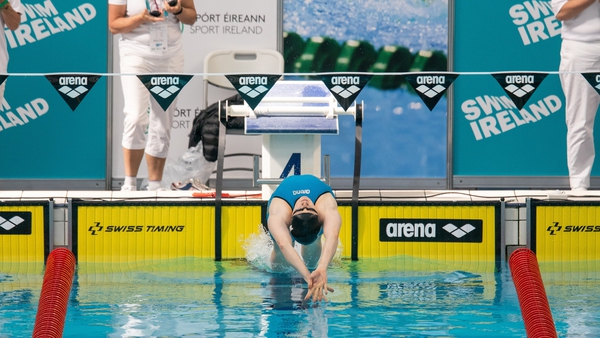 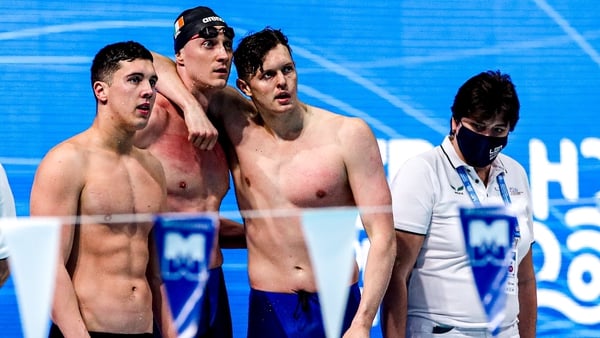