The Northern Irish man, who twice demoted his French rival from the lead in an exciting opening two legs, retired whilst in second place, damaging his Citroen’s gearbox when he hit debris on the course.

And third-placed Jari Matti Latvala also had to leave the race after his Volkswagen left the road and slid into a ditch, breaking the front left suspension arm.

"It's a shame for Kris as he was very fast this weekend and we had to produce a big performance to stay ahead of him," said VW Polo R driver Ogier.

"It was an exciting fight. Now it's a different rally for me, I just have to concentrate on getting to the finish."

Andreas Mikkelsen, another Volkswagen driver, is now in second place.

He dropped over a minute after a bad tyre choice in the morning but recovered to head Theirry Neuville in third by more than a minute.

However, Neuville’s inspired selection of winter tyres in his Hyundai for the final two stages ensured victory in both.

The latter includes the hugely popular Col de Turini, one of the highlights of the WRC season, where huge crowds will gather to watch competitors cross the famous mountain. 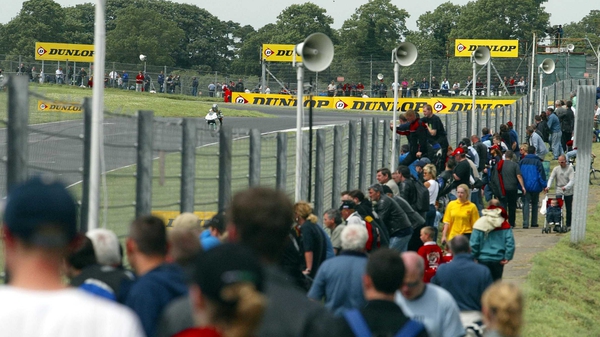